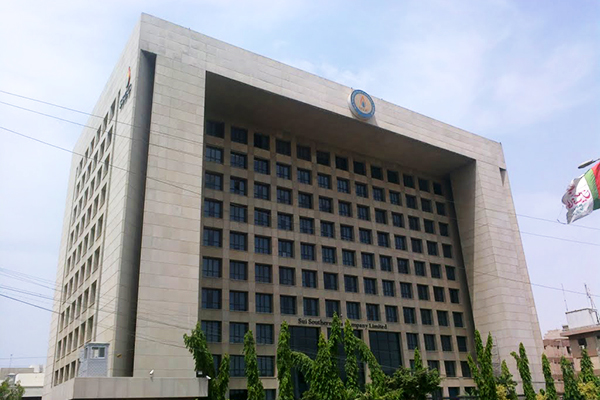 Several claims that have run in the national press about and attributed to Zuhair Siddiqui, former managing-director of Sui Southern Gas Company Limited (SSGC), are entirely baseless and untrue, a spokesman for his family has said.

“The airing and publishing of such unfounded rumors, conjectures and surmises are aimed at subverting the ongoing legal process and impairing Mr. Siddiqui’s legal rights by damaging his hard-earned reputation as an energy-sector professional of the highest integrity,” said the spokesman. “In the interest of justice, it is vital that the press take its professional obligations seriously and verify all information before presenting it to the public.”

Siddiqui was detained by the Rangers on the morning of Aug. 27 in connection with Dr. Asim Hussain, a former minister for petroleum and natural resources who was arrested on Aug. 26. Siddiqui served as managing-director of SSGC from 2012 to 2014 under Dr. Hussain and the current minister, Mr. Shahid Khaqan Abbasi.

“Mr. Siddiqui’s wife and son have been provided access to him,” said the spokesman, “and the claims and statements being attributed to Mr. Siddiqui are patently false. He is in good spirits and has full and unflinching faith in the ongoing legal process, but he is concerned about the speculative reports circulating in the media about him.”

Siddiqui’s father was in the Armed Forces, the spokesman said, and served as chief of the military’s Inter-Services Public Relations.

“Mr. Siddiqui comes from a well-respected family and his integrity and expertise are widely acknowledged,” he said. “Mr. Siddiqui’s record in public service has been unblemished. At the helm of SSGC, Mr. Siddiqui abided by his fiduciary responsibilities and worked to zealously guard and further the interests of the company. This is apparent from the company’s markedly improved performance on his watch. Mr. Siddiqui took no decision without the approval and consent of the company’s Board of Directors.”

Claims being attributed to Siddiqui about Dr. Hussain’s alleged links with the Muttahida Qaumi Movement (MQM) party or the former minister’s management of Pakistan State Oil Company Limited (PSO) are vehemently denied as false and mala fide, said the spokesman. “Mr. Siddiqui led SSGC for six months while Dr. Hussain was the minister,” he said, “this relationship was strictly professional and Mr. Siddiqui does not have and does not pretend to have any knowledge whatsoever about Dr. Hussain’s political or business dealings.”

The Rangers and the National Accountability Bureau (NAB), said the spokesman, have released absolutely no statement that supports in the slightest the media claims circulating about Siddiqui. “The family and friends of Mr. Siddiqui have faith in him and in the ongoing legal process,” he said. “They are resolved to take any action necessary to ensure that the process remains interference-free from vested interests determined to undermine the truth.”

(After his retirement from SSGC, Siddiqui served as a consultant to Pakistan GasPort Limited, an associated company of AG Publications, which runs Newsweek Pakistan.)