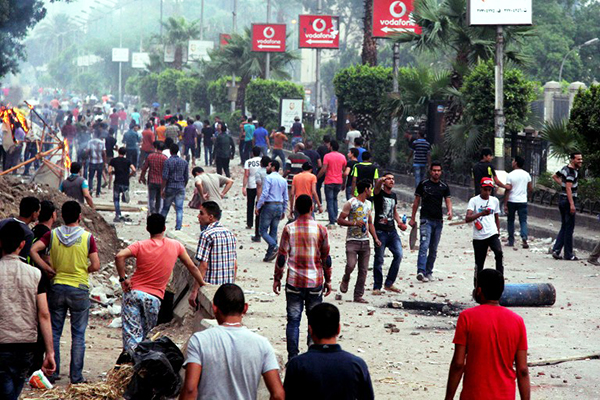 As the Egyptian crisis evolves, here’s a recap of the last few days.

Recent, key developments in Egypt since millions took to the streets on Sunday to demand the resignation of President Mohamed Morsi, who was elected a year ago: