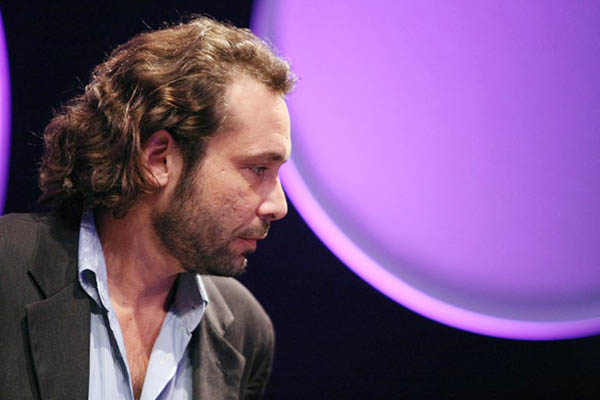 Indian authorities have detained a French journalist in India-administered Kashmir where he was making a documentary on security in the disputed territory, officials said on Monday.

Police said Paul Comiti was detained on Saturday in Srinagar, the capital of Indian-administered Kashmir, because of visa irregularities.

Comiti, 47, told AFP that he had been followed before his arrest on Saturday.

The intelligence services “were very nervous and had been following me for several days,” Comiti said by telephone from the Kothi Bagh police station where he was still in detention on Monday.

According to Comiti, he was taken to the station by security forces after going to a demonstration on human rights in the territory that is also claimed by Pakistan.

Police told AFP that Comiti had been held because he entered India on a business visa rather than one for journalists. Comiti said he had asked Indian authorities two months ago for permission to film the documentary for a production company owned by his father, Tony Comiti.

The journalist added that he had met with military officials, separatist militants and human rights lawyers during his two-week stay in the region.

The French embassy in New Delhi said it was in contact with Comiti.

Kashmir was divided between Indian and Pakistani sectors when the two split in 1947. The Indian side has been at the center of a separatist conflict that has left tens of thousands of mainly civilian dead since 1989.