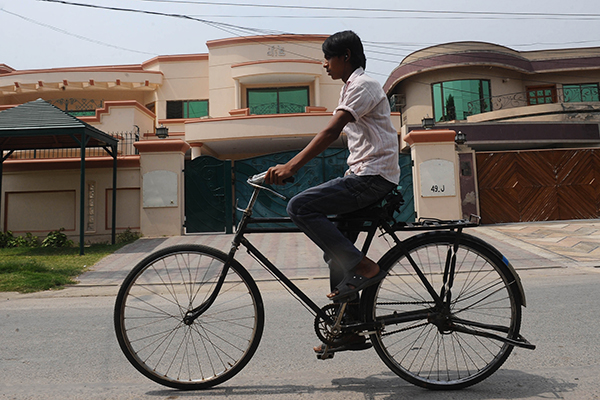 Warren Weinstein was kidnapped by Pakistanis, held hostage by Al Qaeda, and killed by the Americans. The 73-year-old U.S. citizen was abducted in Lahore in 2011, and was collateral damage, along with another foreigner-hostage, Giovanni Lo Porto, in a drone strike in North Waziristan in mid-January. President Obama made the contrite disclosure on April 23, taking “full responsibility” for the strike. Weinstein’s widow, Elaine, has accused the U.S. and Pakistan for lack of support in securing the aid worker’s release. (Pakistan had been negotiating Weinstein’s freedom not knowing he had been killed.) To make matters worse, The Wall Street Journal reports that the hostages would have been alive had Obama abided by the 2013 rules intended to reduce civilian casualties and not allowed the CIA “flexibility” in strikes on targets in Pakistan. U.S. lawmakers are now demanding greater accountability of the drones program. For Weinstein, Lo Porto and scores of other innocents, this realization comes far too late.