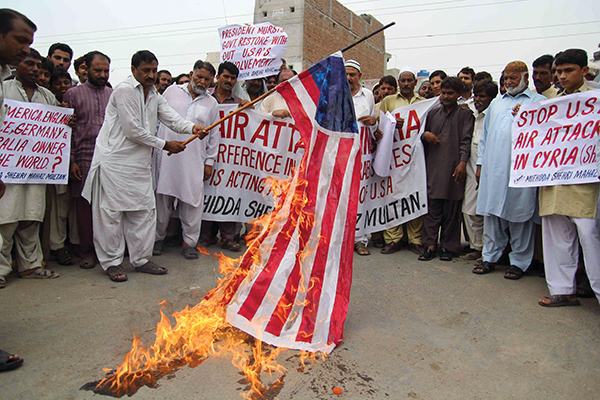 A recent series of reports by The Washington Post on the U.S. “black budget”—a 178-page classified document about America’s National Intelligence Program—spells out the continuing mistrust between the Pentagon and the Pakistan Army. Leaked by National Security Agency whistleblower Edward Snowden, the budget document shows that the U.S. remains concerned about the safety of Pakistan’s nuclear weapons. A budget section on stemming the spread of weapons of mass destruction divides the world into two categories: Pakistan, and everyone else. But at the same time the document also acknowledges critical intelligence gaps regarding the nuclear safety protocols exercised by Islamabad. (For good measure, the document also registers a slight concern about India’s nukes.) The Snowden-leaked document further says that the U.S. has been aware for years about human-rights violations, including extrajudicial killings, by the Pakistani military and its intelligence agencies. But, the newspaper says, this knowledge has not been made public because it would trigger a halt to all U.S. assistance to Pakistani forces. Next year, as the U.S. winds down its presence in Afghanistan, Washington is less likely to look the other way on Pakistan’s alleged transgressions.