Home Business From Apples to Almonds

From Apples to Almonds 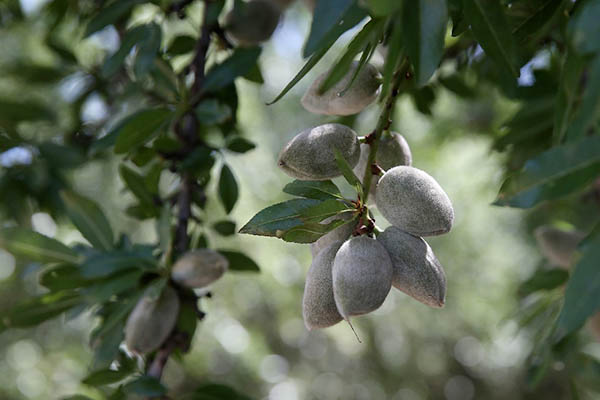 India hikes tariffs on 28 U.S. goods in retaliation to withdrawal of trade privileges

India on Sunday imposed higher tariffs on 28 items imported from the U.S., in retaliation to Washington’s recent withdrawal of trade privileges for New Delhi.

The increased duties apply to products including almonds, apples and walnuts, the Central Board of Indirect Taxes and Customs said. India would “implement the imposition of retaliatory duties on 28 specified goods originating in or exported from [the] USA,” it said in a notification.

The list initially included 29 goods but artemia, a kind of shrimp, has been removed from the list.

India is the number-two market of California almonds and Washington apples.

The trade tensions come despite efforts from Washington to boost ties with India as a counterweight to China, and assertions made by both U.S. President Donald Trump and Indian Prime Minister Narendra Modi about their good relationship.

The stage for the row was set last year after Washington refused to exempt India from higher steel and aluminum tariffs, in keeping with Trump’s decision to act against countries with which it has a large trade deficit.

India responded by saying it would raise import taxes on a slew of U.S. goods. But it delayed raising tariffs several times, hoping for negotiation to tackle the sticky trade issue.

However Trump’s decision this month to strip New Delhi of its preferential trade status appears to have prompted the latest Indian move.

It is also likely to figure during talks with U.S. Secretary of State Mike Pompeo who is set to visit India later this month.

U.S. goods and services trade with India stood at an estimated $142.1 billion in 2018. The U.S. trade deficit with India was $24.2 billion, according to official data. Washington is already engaged in a full-blown trade war with India’s regional rival China.