Gap to Open 40 Stores in India 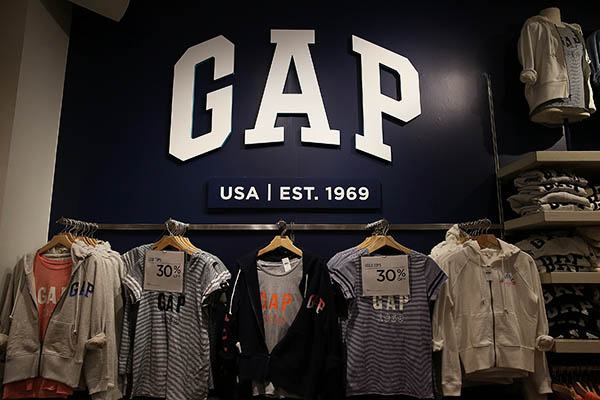 U.S. casual-wear retail giant Gap Inc. says it will open 40 stores in India, calling the expansion “an important next step” in its global growth strategy.

The San Francisco-based company, known for its relaxed-style denim and other attire, is the latest foreign company to enter India to tap its increasingly brand-conscious and expanding middle-class. “India is an emerging, vibrant market and an important next step in our global expansion strategy,” Gap global president Steve Sunnucks said in a statement late Thursday.

Gap, which made the announcement as it reported second-quarter profit rose 25 percent to $303 million from a year earlier, has already been expanding quickly in neighboring China. It expects to have 110 Gap stores in China, Hong Kong and Taiwan by the end of 2014, while the Gap brand is already present in nearly 50 countries.

Gap will tie up with Arvind Lifestyle Brand, part of leading textile-maker Arvind Ltd., to open its franchised outlets in India, long one of the U.S. firm’s top global product sourcing sites. As the world’s second-most populous nation with 1.25 billion people—half under the age of 25—India represents an attractive market for Gap’s casual wear, the U.S. company said.

North America still accounts for over three-quarters of the company’s sales but Gap is focusing increasingly on rapidly expanding emerging nations to propel growth. Big clothing retail names such as Adidas and Reebok are already in India. But lack of store space and legislative and regulatory hurdles have stood in the way of a significant increase in the presence of foreign retailers.

Gap’s new Indian stores will add to its global retail portfolio that includes 3,200 company-operated stores and 400 franchise outlets. “Our goal is to quickly scale up and build a large business for the Gap franchise in India,” J. Suresh, chief executive of Arvind Lifestyle Brands, said in a separate statement.