Gavel to the Gallows 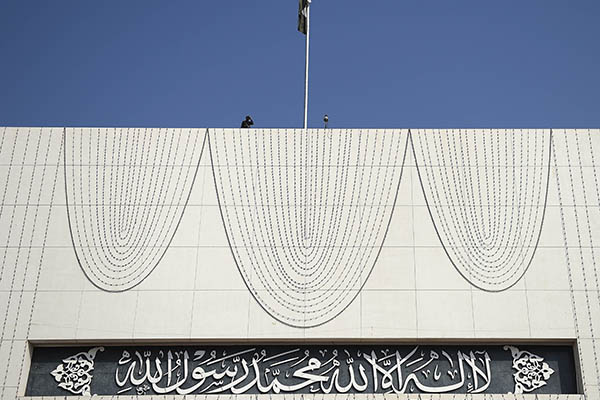 Military-run special courts to try terror suspects are now law. This extraordinary measure became inevitable after the extraordinary attack on Peshawar’s Army Public School on Dec. 16, and in view of the chronic failure of nonmilitary judges to convict terrorists. Democracy purists believe the special courts—only in place for two years, for now—insult the country’s “independent” judiciary and may eventually target non-terrorists. At this stage, war-weary Pakistanis aren’t concerned about any abstract principles. So, bowing to public pressure, everyone (except the PTI, Jamaat-e-Islami and JUIF) voted for the 21st amendment to the Constitution. (The latter two abstained because they believe the special courts are a gateway, somehow, to the “secularization” of Pakistan.) Pakistanis, it has been proven, aren’t safe even from terrorists who have been jailed. These courts will also address that problem, by ordering swift executions. God speed.