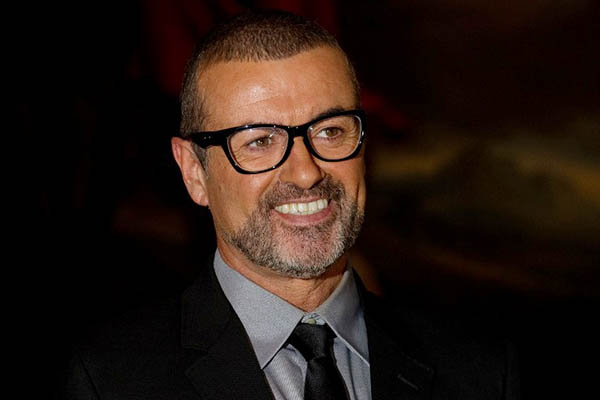 Coroner says the investigation into singer’s death has now been closed.

British pop icon George Michael who was found dead at his home on Christmas Day, died of natural causes, a coroner announced on Tuesday.

The cause of death was dilated cardiomyopathy with myocarditis and fatty liver, according to Darren Salter, senior coroner for Oxfordshire, west of London. The investigation is now closed with no need for an inquest, he added.

An initial post-mortem examination on the 53-year-old, who enjoyed a 35-year career punctuated by years of drug-taking, proved “inconclusive” pending further tests. Dilated cardiomyopathy, which can be caused by substance abuse, affects the heart’s ability to pump blood due to the muscle becoming enlarged and weakened. Myocarditis is an inflammation of the heart wall.

Michael’s partner Fadi Fawaz said he had found the star “lying peacefully” in bed at his home in the village of Goring on the River Thames west of London.

The singer’s funeral can now take place after three months of tests.

Michael’s publicist had been keen to quell reports of foul play, saying “there were no suspicious circumstances.” Former partner Kenny Goss told Britain’s Sunday Mirror that he thought “his body just gave up,” adding that “all these years, it was just weak.”

Born Georgios Kyriacos Panayiotou to a Greek Cypriot father and English mother in north London in 1963, Michael shot to fame with the band Wham! and sold more than 100 million records in his career. He met Andrew Ridgeley at high school and the pair went on to form Wham! in 1981.

With their good looks, perma-tans, highlighted hair and carefree image, the duo captured the spirit of the 1980s and fast became one of Britain’s biggest pop acts with a string of hits including “Last Christmas” and “Wake Me Up Before You Go-Go.”

Showpiece industry ceremony the Brit Awards remembered Michael last month with a moving tribute from Ridgeley, who said his death “felt like the sky had fallen in.”

Chris Martin from Coldplay performed Michael’s “A Different Corner,” his voice interwoven with that of the late British singer-songwriter, receiving a standing ovation from the audience.

Michael only revealed in public that he was gay in 1998 after being arrested by police in Los Angeles for allegedly engaging in a lewd act in a public toilet. He went on to become a major campaigner and donor for gay rights and HIV charities.

The star later said he had not wanted to come out while his mother was still alive because she would be concerned he had contracted HIV.

Michael notched up police cautions for cannabis and crack cocaine possession in his final years and in 2010 was sentenced to eight weeks in jail after crashing his 4×4 into a London shop while under the influence of cannabis and prescription medication. In 2011, he spent several weeks in hospital in Vienna after contracting pneumonia while on tour, later saying he had come close to death.

Stories about Michael’s quiet philanthropy for children and HIV charities have been shared widely since his death, as well as a report of his anonymous £15,000 donation to a woman who could not conceive to get IVF treatment. “He was the sweetest person. People talk about him giving away £50,000 but he gave away millions,” said Goss.