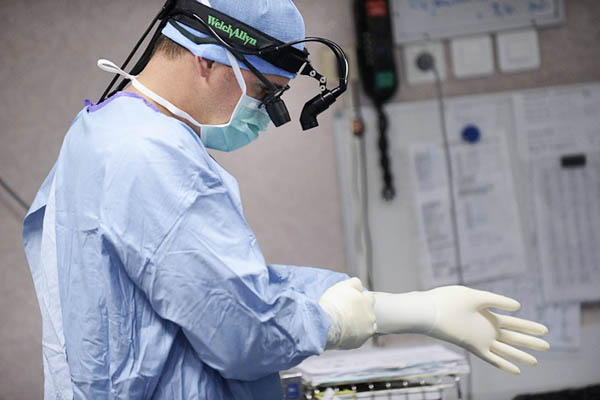 Google on Tuesday began offering its own doctor-vetted health information on search pages in India, as the Internet giant battles to boost user numbers in the key emerging market.

The “health cards,” available in Hindi and English, cover more than 400 conditions and give basic information such as typical symptoms, the prevalence of a disease and medical illustrations for people with limited reading skills.

After the United States and Brazil, India is the third country to get the health cards, which appear at the top of a Google search page when searching using its smartphone app.

“How contagious is this condition, am I in the age range that’s likely to get it, what are the common symptoms—these are questions we see constantly,” said Prem Ramaswami, a senior product manager at Google. “We view this as a simple outline, a stepping stone, a framework from which an individual can learn about the health condition and have a more informed conversation with their doctor.”

The health cards are part of Google’s strategy to improve the quality of information available on the Indian Internet, to encourage people to use the search engine and help it tap the vast market. With hundreds of millions of Indians not online or new to the Internet, Google is still seen by many as a specialist research tool rather than a daily information source.

Many people prefer to ask friends for information rather than search for it online, meaning Google has struggled to gather high-quality content, while India’s plethora of official languages has also posed a barrier.

Approximately one in 20 Google searches worldwide is for health-related information, the search giant said.

The Indian health cards were produced together with India’s Apollo Hospitals and Columbia Asia Hospitals. India has roughly one doctor per 1,400 people according to the World Bank—far fewer than in most developed countries.