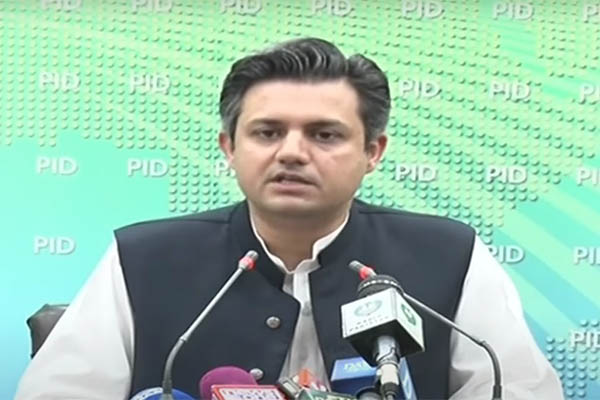 Pakistan’s Economic Coordination Committee on Monday approved a relief package for small businesses under which the government will pay their power bills for three months.

In a press conference, Industries and Production Minister Hammad Azhar said the latest program would benefit 3.5 million small businesses, such as tailors, shopkeepers and industrial units. Residents of Pakistan-administered Kashmir are eligible to avail this relief, he added.

According to Azhar, small businesses with commercial electricity connections of 5 kilowatts and industrial consumers with connections of 70KW could avail this initiative. “The government will pay their electricity bills for up to 3 months after they restart operations,” he said, adding that past consumption data would be used as a benchmark to determine eligibility.

In a series of subsequent tweets, he said that this scheme would benefit “95 percent of all commercial and 80 percent of all industrial connections in the country.” All these businesses are “overwhelmingly of micro, small and medium scale,” he added.

“The sums deposited in their bills will stay valid for utilization up to 6 months. The sum will be based on actual consumption and total payments made from the meter in the May, June, July 2019 period, combined,” he added.

According to Azhar, Rs. 12,000 would be distributed among four to six million people under this scheme, adding that this would be in addition to the 12 million beneficiaries of the Ehsaas Relief Program. He said the government would launch an online portal shortly and any laborers and daily wagers who get registered on it would be eligible for scrutiny before being provided funds. “The registration process can be completed in around 3 minutes,” he claimed.

Azhar said his ministry was also working on collateral-free financing for small and medium enterprises for phase two of the government’s relief package. Phase two would include targeted and prioritized relief measures for sectors mostly hit by COVID-19, he added.