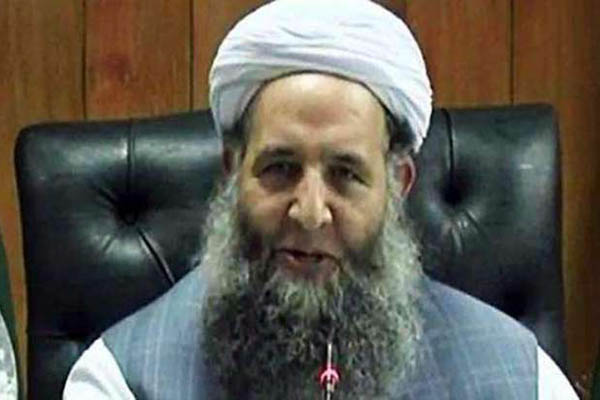 Religious Affairs minister says meeting on Saturday will decide how to proceed, as ulema claim limit of 5 people or less ‘impractical’

“Prominent scholars of all sects and politico-religious leadership will be taken into confidence in a meeting to be chaired by President Arif Alvi on Saturday,” Qadri said in a statement to media. “A decision will be made after consultation and understanding with the ulema,” he added.

The minister’s statement came a day after ulema in Karachi and Islamabad announced that the lockdown restrictions would no longer apply to mosques, adding that congregational prayers—including Friday prayers that draw the largest crowds—would resume. As a sop to the government, the ulema claimed that mosques would implement certain precautionary measures, such as removing rugs and carpets, providing sanitizers, and discouraging people from mingling after prayers, to curb the spread of COVID-19.

All provincial governments have officially restricted congregations in mosques, including for Friday prayers, to five people or less. The decision has provoked backlash, with several reports of mobs attacking police who have tried to prevent them from gathering in mosques.

“Restriction of three or five people at mosques is impractical. Those who are sick, elderly should not come to mosques,” said Mufti Taqi Usmani, a former judge of the Federal Shariat Court, during a media briefing in Karachi on Tuesday. The statement came as the government said it would continue lockdowns for two weeks, but announced significant exemptions for industries it has deemed ‘low risk,’ including construction and export-oriented sectors.

Meanwhile, Ruet-e-Hilal Committee Chairman Mufti Muneebur Rehman, said that ulema did not wish to spread anarchy in the country by going against the government’s directions, as he backed the decision to extend lockdowns.

In a conversation with minister Qadri, Rehman said that the ulema were ready to hear “reasonable suggestions” from the government over limiting the spread of coronavirus, but added “we will stand firm on our principles.”

The government had on Monday announced that the entire country would adopt a uniform policy for prayers during the holy month of Ramzan, including Friday prayers and tarawih and aitekaf—the 10 days of prayers that often require the faithful to remain in the mosque in cramped conditions. The ulema’s unilateral declaration a day later has raised questions over the government’s ability to enforce the restrictions on mosques that have been adopted by the rest of the Muslim world, including Saudi Arabia, which has banned congregational prayers in all mosques.