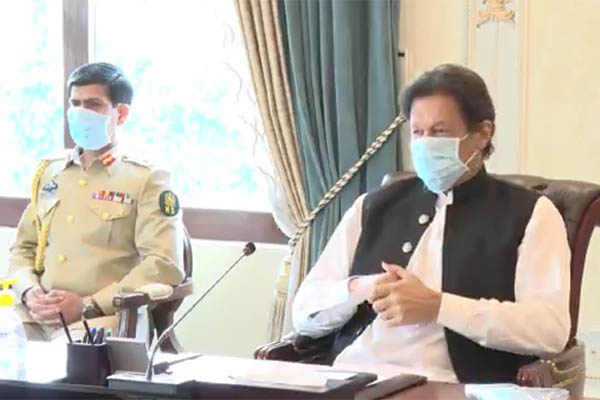 The Government of Pakistan under the Pakistan Tehreek-e-Insaf is committed to promoting sectors that generate youth employment and boost the country’s economy, Prime Minister Imran Khan said on Friday.

Chairing a meeting in Islamabad to review the government’s plans for the federal budget of fiscal year 2020-21, he said the incumbent government had always prioritized reducing non-developmental expenditures, especially non-essential government spending. This is especially important today, he said, as not only the country, but the entire world is suffering through an economic downturn.

The coronavirus pandemic, said the prime minister, has impacted every segment of society, adding that his government’s efforts to stabilize and develop the economy have been compromised as a result.

Referring to subsidies in various sectors, and provision of assistance by the government, Khan said governmental subsidies belonged to the taxpayers, and therefore required that it be utilized in the most optimal way to achieve desired results. The prime minister said the current economic situation required that that the government’s reforms process for critical sectors be expedited to reduce unnecessary burden on the people, and to provide them relief.

During the meeting, according to a statement issued by the Prime Minister’s Office, Khan was briefed on the expected revenue and expenditures of the 2020-21 fiscal year, as well as the ground realities of the upcoming budget. He was also briefed on the strategy for implementing the government’s priorities.