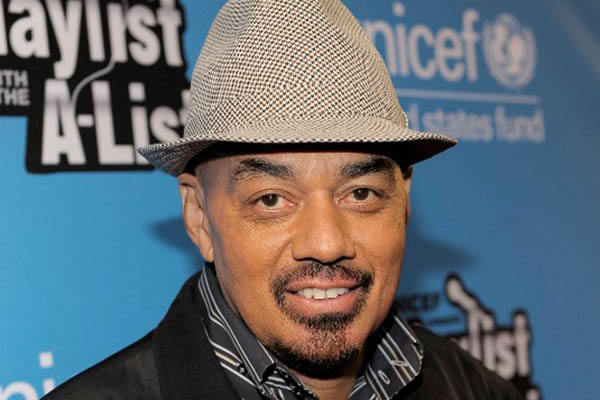 James Ingram, a Grammy winner known for his soulful R&B hits, has died, his friends and colleagues said on Tuesday. He was 66 years old.

“I have lost my dearest friend and creative partner James Ingram to the Celestial Choir,” performer Debbie Allen tweeted. “He will always be cherished, loved and remembered for his genius, his love of family and his humanity.”

A native of the U.S. state of Ohio, Ingram launched his music career with the band Revelation Funk and later played keyboard for soul pioneer Ray Charles. His rise to fame came after he lent his smooth vocals to the songs “Just Once” and “One Hundred Ways” on an album recorded by industry legend Quincy Jones.

“There are no words to convey how much my <3 aches,” tweeted Jones. “With that soulful, whisky sounding voice, James was simply magical. He was, & always will be, beyond compare.”

Over his career, Ingram was nominated for 14 Grammys along with two Golden Globes and two Oscars, one for his duet with singer Patti Austin, “How Do you Keep the Music Playing?” that was featured in the movie Best Friends.

Ingram also joined singer Linda Ronstadt to perform the song “Somewhere Out There” from the 1986 animated musical adventure film An American Tail, which sees a family of Jewish Russian mice flee to the United States. He also collaborated with high-profile artists including Donna Summer, Viktor Lazlo and Natalie Cole.

“Ingram’s rich voice and masterful songwriting has made a lasting impact on the music industry,” the Recording Academy, the organization behind the Grammys, said in a statement. “Our thoughts go out to his loved ones during this difficult time.”