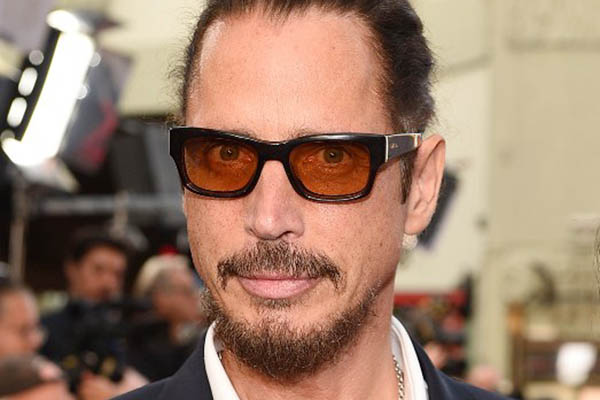 Singer had performed with Soundgarden prior to his death, the cause of which remains unknown

Singer Chris Cornell, the grunge rock pioneer and lead singer of the group Soundgarden, has died after performing with the group in Detroit, U.S. news reports said on Thursday.

In addition to Soundgarden, Cornell, 52, achieved fame as the frontman for another popular rock band, Audioslave, and was a member of the rock “supergroup” Temple of the Dog.

The Grammy-award winning singer and lyricist was a native of Seattle, Washington. The cause of Cornell’s death was not immediately reported.