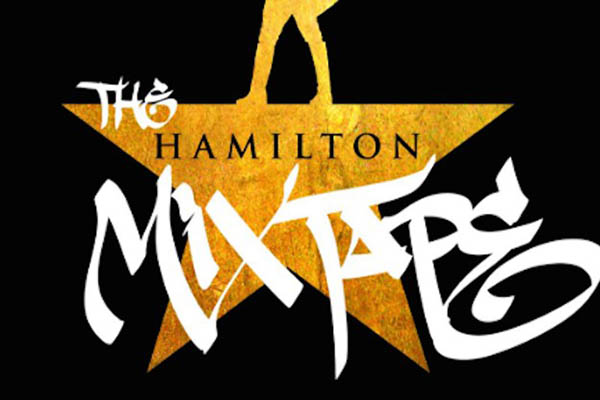 Compilation album opens at number 1, selling 187,000 copies or their equivalent in downloads in first week.

A compilation inspired by the Broadway smash hit Hamilton opened at number one on Sunday on the U.S. album sales chart, easily outpacing the first Rolling Stones album in a decade.

The Hamilton Mixtape features interpretations of songs from Lin-Manuel Miranda’s musical by top acts including Sia, John Legend and Wiz Khalifa. The compilation album sold 187,000 copies or their equivalent in downloads or streaming in the week through Thursday, monitoring service Nielsen Music said.

Hamilton, a hip-hop reimagining of the U.S. founding fathers, has been one of Broadway’s hottest tickets in years. Hamilton recently returned to the news when vice president-elect Mike Pence attended and the crew voiced concern to him over how the next administration would treat minorities, prompting an angry rebuke by president-elect Donald Trump.

The Stones have not had a number one in the United States since 1981’s Tattoo You.

Nonetheless the Stones extended a U.S. record with Blue and Lonesome as the band now has entered the top 10 with 37 albums. Second is Barbra Streisand with 34.

R&B sensation The Weeknd slipped to number two on the latest Billboard chart with Starboy, which earlier broke a streaming record on Spotify. A cappella group Pentatonix was at number three with the holiday-themed A Pentatonix Christmas.

Kevin Spacey Comes Out as Gay After Assault...