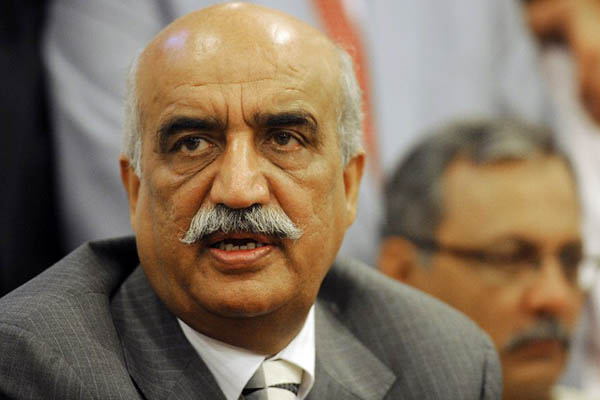 The enemy of your enemy is not always your friend

The NA-120 by-election for the parliamentary seat vacated by Pakistan Muslim League (Nawaz) leader Nawaz Sharif has predictably pumped up the partisan crowds in Lahore. What has happened on such occasions in the past is the use of excessive condemnatory language, as popularized by Imran Khan. Hatred stalks the streets of Lahore and its evil adjunct, violence, lurks just below the surface. So much has this new trend been internalized that one wonders if Lahore will ever get back to normal human communication even in households where Punjabis politesse formerly reigned.

It is significant that almost all political parties too hate one another. When PTI hates PMLN, other parties join it: the MQM sees itself hunted in Karachi because of the Sharif government’s machinations from the center; so does the Pakistan Peoples Party with which PMLN had signed the famous Charter of Democracy in 2006 swearing never to strengthen the Army’s splitting hand when in trouble. But does that mean that MQM and PPP think well of PTI? Not at all. PTI challenges the MQM in Karachi through a handful of its voluble leaders; it also challenges the PPP dominant in interior Sindh because of which it rules the province. Of course the MQM-PPP vendetta in Karachi is proverbial by now as PPP decides to deprive the mega-city of all urban facilities till it abandons MQM.

In this environment of nation-demeaning hatred, now the MQM has decided to approach the most “hating” party in parliamentary opposition for help to remove the PPP’s leader of the opposition in the National Assembly. It thinks that if all the smaller opposition parties join the campaign, it can swing the majority against the current leader, PPP’s Syed Khursheed Ahmed Shah, and replace him with another Shah from PTI, Shah Mehmood Qureshi. PTI has taken the bait as it can thus appoint the next chief of the National Accountability Bureau in October and likely decide the caretaker government for the 2018 polls. Guided by hatred and ill will, the move might succeed, but it will bring no relief to a people brainwashed into using cuss-words as political opinion.