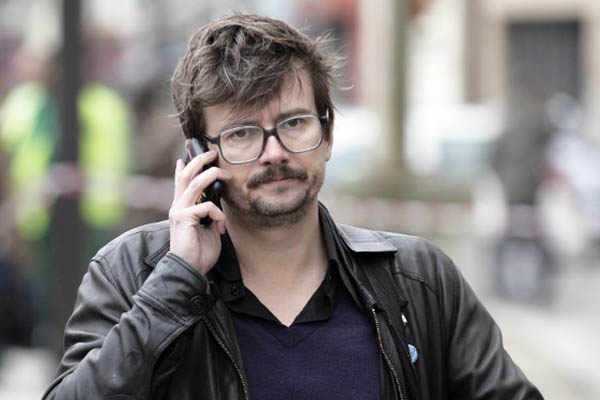 Luz says he is no longer interested in such drawings.

Cartoonist Luz, who drew Charlie Hebdo’s front cover picture of Islam’s Prophet following the massacre of the satirical weekly’s editorial team by jihadists in January, has told a French magazine he will no longer draw the Prophet.

“I will no longer draw the figure of [Islam’s Prophet]. It no longer interests me,” he told Les Inrockuptibles magazine in an interview published on Wednesday. “I’m not going to spend my life drawing [cartoons of Islam’s Prophet].”

Luz’s cover image in January portrayed Islam’s Prophet with a sign saying “Je Suis Charlie” under the words “All is forgiven.”

The issue came out a week after the attack by jihadists on the magazine’s office left 12 dead. It had a print run of eight million—a record for the French press.

“The terrorists did not win,” Luz told Les Inrockuptibles. “They will have won if the whole of France continues to be scared,” he added, accusing the far-right National Front of trying to stir up fear in the wake of the attacks.