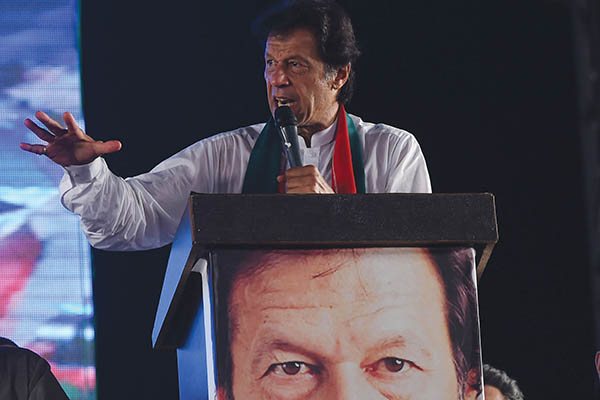 It has been over 3 years since the PMLN came into power in general elections that have been deemed largely free and fair by most independent observers. This is insufficient for cricketer-turned-politician Imran Khan who has vowed to take to the streets for the second time to protest the allegedly rigged polls and the alleged corruption of Prime Minister Nawaz Sharif. This time, he says, PTI workers will block access to government offices, effectively bringing the country to a halt. Unlike his previous attempt, however, the PMLN is ready to fight back—at least in rhetoric. On Oct. 18, Sharif chastised Khan for “wasting time dancing on containers” rather than in service to his constituents. In response, Khan claims his party will shut down Islamabad on Nov. 2 unless Sharif responds to the corruption allegations. The battle between those in power and those who want it is unlikely to produce any clear winner, but it already has losers: the residents of Islamabad who will have to deal with traffic blocks, market shutdowns and a (presumably) large mass of unruly visitors.