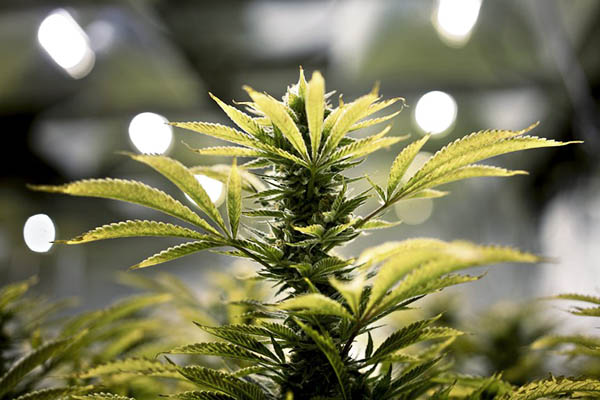 U.S. voters on Tuesday weighed in on a slew of ballot measures, including several related to marijuana, gun control and the death penalty. Here’s a look at how Americans voted on some of these hot-button issues:

California, the nation’s most populous state, handed a major victory to backers of marijuana legalization by approving recreational use of the drug. The vote will give momentum to efforts to end federal prohibition of marijuana and treat it in a way similar to how alcohol is regulated.

Arizona, Massachusetts and Nevada also approved the use of recreational marijuana and voters in Maine were considering a similar measure.

In Florida, voters overwhelmingly approved a measure allowing the use of marijuana for medical purposes. Arkansas and North Dakota were also deciding on a similar measure. In Montana, voters were deciding on whether to ease restrictions in an existing medical marijuana law.

Voters in four states were asked to decide on measures linked to gun control. In California, one of the states with the toughest gun control laws, partial results indicated voters were set to approve Proposition 63, which prohibits the possession of large-capacity ammunition magazines and requires certain people to pass background checks in order to purchase ammunition.

In California, which houses about 25 percent of the country’s death-row inmates, early results showed that voters had rejected a measure that would have abolished the death penalty and replaced it with life without parole. They approved however Proposition 66, which would overhaul the appeals process to quicken the pace of executions passed.

In Oklahoma, voters overwhelmingly approved a measure affirming the death penalty in the state. The ballot measure allows the legislature to approve any method of execution not prohibited by the U.S. Constitution.

California voters rejected a measure that would have required adult-film actors to wear condoms during sex scenes.

California became the first U.S. state to do away with single-use shopping bags after the controversial measure was approved by voters.

Colorado voters approved a proposition that makes it legal for terminally ill patients to end their lives with the assistance of a physician. The state joins five others, including California, that allow assisted suicide.