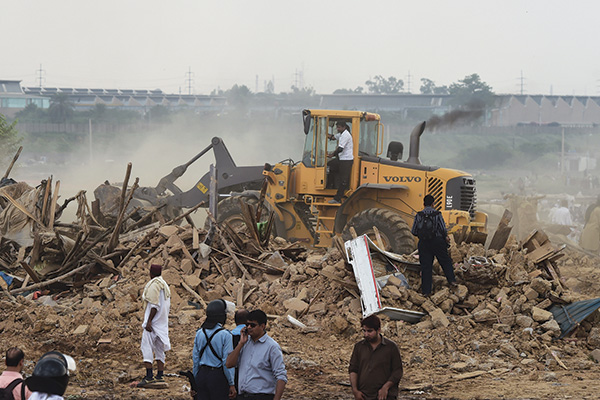 Acting on court orders, the Capital Development Authority finally balled up and forcibly vacated the illegal settlement of some 2,000 squatters in Islamabad’s I-11 sector on July 30. “Rights activists” of all stripes, including those who claim to be journalists, didn’t take the news well. Their wincing agitprop decried the CDA’s criminally belated but perfectly lawful action as a move against the “poor” and for the “rich.” Never mind that good people had paid good money for plots that became illegally occupied—for well over 20 years—while the CDA simply sat on its hands. Indeed, there are scores of similar settlements across the capital that must also immediately be cleared. The CDA must do this without fear or favor or waiting for another court order.