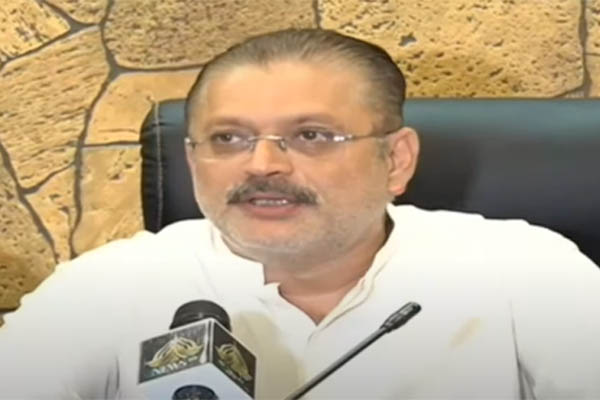 The Human Rights Commission of Pakistan (HRCP) on Friday called on the Sindh government to take steps to control crime and violence in the province and work with progressive voices to shun divisive or racist rhetoric.

On Tuesday, 35-year-old Bilal Kaka was killed, and five others injured, following a scuffle at a hotel in Hyderabad. Witnesses claim the deceased was hit in the head with iron rods and the culprits fled the scene after he collapsed. The ethnic strife has been provoked because Sindhi nationalists have alleged that the hotel owner, whose friends attacked Kaka, is an Afghan national. They have since raised calls for the ouster of “outsiders” from the province, urging Sindhis to not provide any Afghan nationals with property for business or residence.

In her statement, HRCP Chairperson Hina Jillani said the murder should be investigated fairly and transparently. “HRCP intends to conduct a fact-finding mission to ascertain the evidence surrounding the murder of Bilal Kaka and ensuing ethnic tension,” she added.

Also on Friday, Sindh Information Minister Sharjeel Memon addressed a press conference in which he said the Hyderabad murder should not be linked to any ethnicity. “Regardless of what language someone speaks, they are all equal under the law,” he said, alleging that “some” political parties were trying to encourage the unrest and provoke a law and order situation.

“Sindh is a land of peace,” he claimed. “We are all brothers,” he added.

Since the incident earlier this week, multiple groups have urged calm and discouraged attempts to sow discord in the province’s social harmony. The pleas have increased following reports of several incidents of violence in which shops and hotels owned by Pashtuns have been attacked and forcibly closed, allegedly by Sindhi nationalists.

Qaumi Awami Tehreek President Ayaz Latif Palijo and Awami National Party Sindh President Shahi Syed have issued a joint statement, at the behest of minister Memon, requesting the public to not target each other. Separately, the ANP has also demanded a transparent inquiry and sought to downplay the calls for civil unrest that have been issued on social media following the murder.

In a statement, the MQM-Pakistan has also expressed concern over the tense law and order situation, adding that the murder is being used by “some forces” to instigate disharmony and pit two ethnicities against each other. The statement has emphasized that targeting people on the basis of language and domiciles risks weakening the foundations of the country.

The Jamaat-e-Islami also condemned the incident and demanded the provincial government arrest the accused and clarify the “real” motives of the crime.