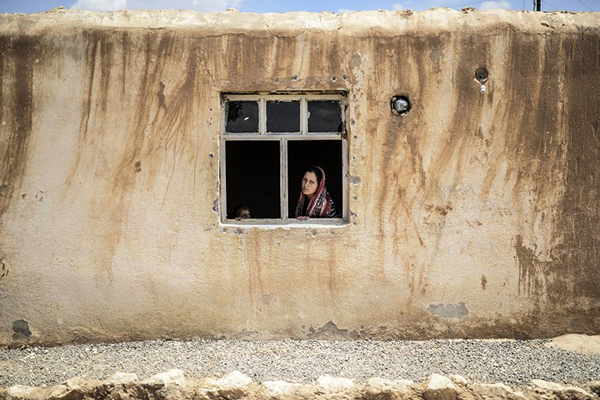 The Islamic State militant group has executed more than 3,000 people in Syria, including hundreds of civilians, in the year since it declared its “caliphate,” according to the Syrian Observatory for Human Rights on Sunday.

The Britain-based group monitoring Syria’s conflict said it had documented 3,027 executions by I.S. since June 29, 2014. Among those executed are 1,787 civilians, including 74 children, the group said. Members of the Sunni Shaitat tribe account for around half of the civilians murdered. I.S. killed 930 members of the clan in Deir Ezzor last year after they rose up against the extremist Sunni Muslim group.

The toll also includes recent mass killings by I.S. in the Syrian Kurdish town of Kobane, which the jihadist group reentered briefly this week after being expelled in January. The monitor said it had counted at least 223 executions in the border town this week.

The Observatory also documented 216 I.S. executions of rival rebel factions and Kurdish fighters, as well as the executions of nearly 900 regime forces. I.S. has also executed 143 of its own members it accused of crimes including spying, many of them captured as they were trying to desert the group, the group said. And at least 8,000 I.S. militants have been killed in battles and U.S.-led air strikes, added the monitor.