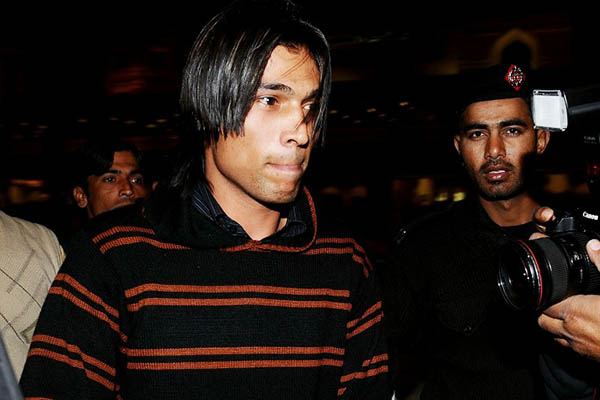 The International Cricket Council (ICC) Monday said it is likely to allow banned players to feature in domestic matches a few months before their punishment expires.

The provision in the players’ code of conduct will come up for approval in next month’s board meeting in Dubai and may specifically benefit Pakistan’s paceman Mohammad Aamer whose five year ban expires in August next year.

ICC chief executive David Richardson confirmed that rules on banned players are likely to be relaxed. “The revised code is being discussed in the meetings and hopefully we could bring it to you in finality in the November meeting,” Richardson told reporters at the ICC headquarters in Dubai. “There is a provision now in the revised code which will allow a player who has been banned internationally to play domestic cricket a certain period up from his ban coming to an end.”

Under the process, if the provision is approved, a banned player will have to apply with the ICC to get permission to feature in the domestic cricket. The ICC will seek recommendations from its Anti-Corruption and Security Unit as well as from the home board and the ICC Board before clearing the player to feature in domestic matches.

Aamer was one of three Pakistani players, besides Salman Butt and Mohammad Asif, who were banned for five years for their role in a spot-fixing scandal on the Pakistan tour of England in 2010. The trio and their agent Mazhar Majeed orchestrated a deal to bowl deliberate no balls in a Test against England in return for money.

The ICC tribunal headed by Michael Beloff QC banned the then captain Butt for ten years with five suspended, Asif for seven years with two suspended and Aamer for five years. The trio was also jailed in the U.K. in 2011 for breaking the gambling act of the country.

The Pakistan Cricket Board (PCB) last year requested the ICC to relax certain conditions of Aamer’s ban as he had pleaded guilty.