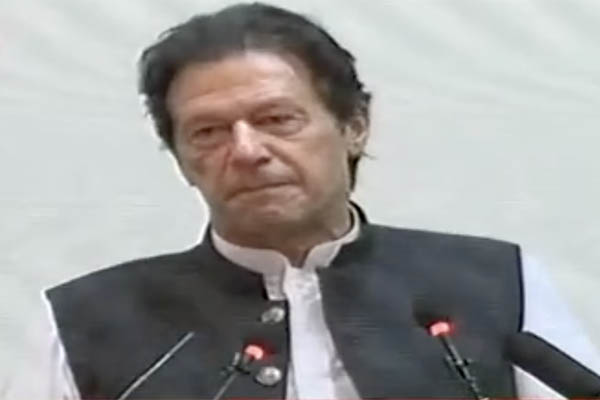 Pakistan becomes 18th country to indigenously manufacture stents, with prime minister hailing it as means to save foreign exchange reserves

According to a statement issued by the Prime Minister’s Office, Pakistan has now become the 18th country in the world to be able to indigenously produce cardiac stents. In a statement, Special Assistant to the P.M. on Political Communication Shahbaz Gill claimed that Pakistan was now the “second Muslim country”—after Turkey—to have gained the ability to produce stents.

Addressing the ceremony, the prime minister congratulated NUST on the achievement, noting that cardiac ailments were a major cause of death in Pakistan. “It is a disease that requires expensive treatments,” he said, adding that local production of stents would benefit the country by reducing imports and catering to impoverished patients.

“You saved our foreign exchange and gave us the opportunity to provide treatment to more poor patients,” he said, adding that the incumbent Pakistan Tehreek-e-Insaf-led government was committed to promoting local manufacturing and industrialization. He said “real development” of a country is not possible if your imports exceed your exports and claimed the government had set the country on a path of greater balance.

“Overseas Pakistanis are our greatest asset,” the prime minister told a gathering of local students at the country’s first facility to locally produce cardiac stents. He claimed government departments had been directed to facilitate and create an enabling environment for investment. He said his government would promote knowledge economy—though it slashed higher education funding in the FY20-21 budget.

Khan also urged the youth to believe in themselves, adding that they needed to have self-confidence and a dream to achieve their full potential.

Earlier, Science and Technology Minister Fawad Chaudhry announced that Pakistan would be taking “another big step” in medical technology with the inauguration of the facility. He said the stents produced would match European standards and claimed this was part of the country heading toward a manufacturing-based economy.