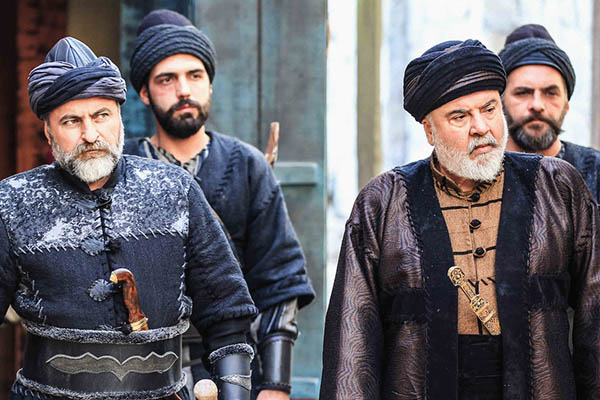 Prime Minister Imran Khan on Tuesday recommended that Pakistanis interested in Sufism tune into Turkish drama Yunus Emre, an Urdu dubbing of which is currently airing on PTV.

“I strongly recommend the serial Yunus Emre being shown on PTV for all those who are interested in Sufism (Marayfat),” he said in a brief post on Twitter.

Subtitled Rah-e-Ishq for its PTV broadcast, Yunus Emre portrays a dramatic account of the life of the eponymous Turkish folk poet and Sufi mystic, who is said to have greatly influenced Turkish culture. The UNESCO General Conference unanimously passed a resolution declaring 1991, the 750th anniversary of the 13th century poet’s birth, International Yunus Emre Year.

Yunus Emre, starring Gökhan Atalay, details the poet’s travels to Nallihan, where he establishes himself as a Seljuk official. After joining Taptuk Emre’s dervish monastery, he commences a journey that culminates with him becoming a dervish.

This isn’t the first time the prime minister has recommended a TV show to Pakistani viewers. Earlier this year, he urged people to tune into PTV’s broadcast of Ertuğrul Ghazi, and told media that he wanted Pakistani youth to watch TV shows that were separate from those produced by Hollywood and Bollywood and reflected Islamic history and values.

“We’ve always had content from Hollywood and Bollywood, which was then being showcased here. A third culture was being promoted. That’s why I want our youth to know the difference between our values and theirs [West],” he said. “We have a culture with romance and history as well. However, it is also filled with Islamic values. Sadly, the content from Bollywood is full of vulgarity, which wasn’t the case three or four decades ago,” he said, and claimed the promotion of Islamic culture would help reduce rampant “sex crimes.”