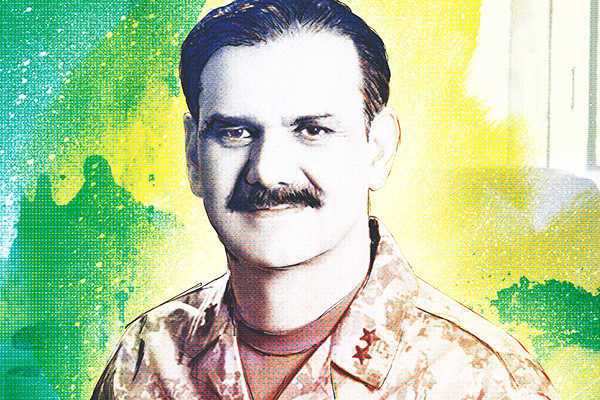 Prime Minister Imran Khan on Friday refused to accept Special Assistant on Information Asim Bajwa’s resignation from his post, reportedly claiming he was satisfied with the latter’s explanation of his family’s assets.

“Prime Minister Imran Khan has decided not to accept resignation of Asim Bajwa from SAPM (Info and Broadcasting) post and has given instructions to continue working,” Senator Faisal Javed Khan posted on Twitter. According to local media, the prime minister further told Bajwa that he was satisfied with the evidence of assets and explanation that had been provided by the former military official.

Bajwa, who is also the chairman of the China-Pakistan Economic Corridor (CPEC) Authority, had told journalists on Thursday evening that he had decided to step down as SAPM on the urging of his family and because he wanted to dedicate his full attention to the Belt and Road Initiative. He had also clarified that the resignation was not linked to the questions about his family’s assets, stressing it was because of the attention required by CPEC.

The P.M.’s decision to reject the resignation suggests CPEC does not require extra attention, as claimed by Bajwa.

Bajwa’s clarification on his family’s assets was prompted by a news report penned by journalist Ahmed Noorani in which he alleged that Bajwa had used his various roles to set up offshore businesses for his wife, sons and brothers. In his rebuttal, Bajwa rejected the report, claiming it was “false.” He said the report had been filed to “tarnish my image” and claimed that his wife had divested herself of her shareholdings in foreign companies a few weeks prior to his declaring his assets as SAPM and he had not “lied” on his declaration form.