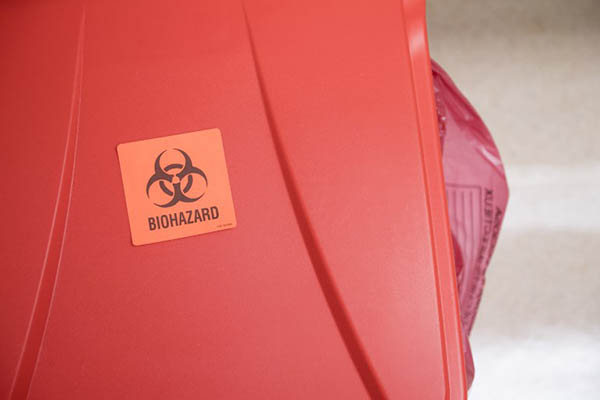 Last year, nearly 2.3 million cases of chlamydia, gonorrhea and syphilis were diagnosed in the U.S.

The reasons for the rise were not immediately clear, but the CDC pointed to prior research that has shown factors like poverty, stigma, discrimination and drug use can boost STD rates.

Nearly 2.3 million cases of chlamydia, gonorrhea, and syphilis were diagnosed in the United States in 2017, said the Centers for Disease Control and Prevention. “This surpassed the previous record set in 2016 by more than 200,000 cases,” the CDC said in a statement.

Chlamydia remained the most common condition, with more than 1.7 million cases diagnosed in 2017. Almost half—45 percent—of chlamydia diagnoses were among 15- to 24-year-old females.

“We are sliding backward,” said Jonathan Mermin, director of CDC’s National Center for HIV/AIDS, Viral Hepatitis, STD, and TB Prevention. “It is evident the systems that identify, treat, and ultimately prevent STDs are strained to near-breaking point.”

Chlamydia, gonorrhea, and syphilis can be cured with antibiotics. But often, the infections go undiagnosed and untreated, and may lead to infertility, ectopic pregnancy, stillbirth in infants, and increased HIV risk.

Public health experts are also concerned about antibiotic resistant gonorrhea. Ceftriaxone is the only remaining effective antibiotic for treating gonorrhea in the United States.