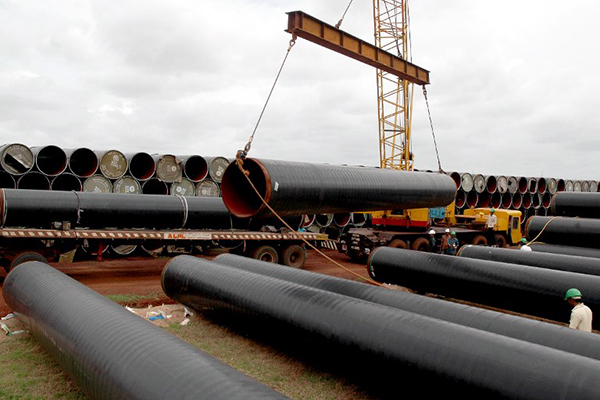 For the Congress party, energy crisis is proving a political challenge.

India’s government said Friday it had doubled natural gas prices to stimulate investment and reverse a decline in domestic production which has caused power shortages for industry.

The cabinet approved the first hike in domestically produced gas prices in three years late on Thursday, saying the unit price would rise to $8 in April next year from its current level of $4.2. The decision, contested by leftwing political parties and opposed by some in the government, is politically sensitive because of its likely impact on inflation and it will take effect around election time.

Finance Minister P. Chidambaram said that India was already dependent on costly imports for 30 percent of its gas requirements but this share was set to surge because India’s own output was falling. “The government is biting the bullet and taking hard decisions because we need to boost investment,” Chidambaram said at a news conference. “We have to produce more gas and the only way it can be done is to bolster investment,” he added.

The shares of energy producers jumped on the Bombay Stock Exchange in anticipation of higher profits and the increased value of their reserves, which are mostly in the gas-rich Bay of Bengal off India’s east coast. India’s largest state-run energy explorer ONGC jumped as much as 10.12 percent to Rs. 353, while private energy giant Reliance Industries rose 5.12 percent to Rs. 873.

India is scheduled to go to the polls in the first half of 2014 with inflation, which has been in double figures for much of the last few years, one of the main issues affecting voters.

The Communist Party of India said the “disastrous” decision had been rammed through and would lead to a damaging rise in costs for farmers, the biggest political constituency in the country. CPI leader Gurudas Dasgupta also accused the government of caving in to “pressure” from the corporate sector.

The left-leaning government headed by Prime Minister Manmohan Singh and led by the Congress party has been buffeted by repeated corruption scandals and hit by a sharply slowing economy. Economic growth has slipped to its lowest level in a decade at 5 percent and the government has been under pressure from credit agencies which are concerned by the weak public finances. The rupee slipped to its lowest level ever against the dollar this week.

Chidambaram stressed that solving India’s energy crisis—vividly illustrated by a mass power cut affecting 600 million people in 2012—was vital for economic growth. “There are many power plants that are stranded. We have not been able to add to fertilizer capacity because there is no gas,” he said.