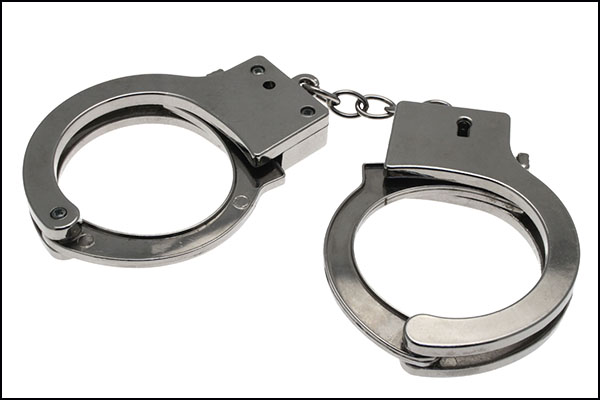 The accused were deported from Abu Dhabi and taken into custody on suspicion of staging an attack on India.

Indian counter-terror police have arrested three alleged Islamist radicals suspected of conspiring to stage an attack on India, after they were deported from the United Arab Emirates, an official said Friday.

The three Indian nationals were arrested on arrival at New Delhi airport from Abu Dhabi by investigators from the National Investigation Agency (NIA), a federal police unit that probes terror offences. “The NIA has registered a case against Sheikh Azhar Al Islam, Mohammad Farhan and Adnan Hussain,” an NIA official told AFP on condition of anonymity. “They have been charged with conspiracy to carry out strikes in India and outside,” he added. He did not say when the arrests took place.

Indian authorities have expressed fears that the Islamic State group could strike the country and recruit youths, with reports of at least 20 Indians currently fighting for the group in Iraq and Syria.

Earlier Friday, Indian Home Minister Rajnath Singh said the country’s security agencies were capable of dealing with any threat posed by the group in India, which has a large but traditionally moderate Muslim population. “We have the capacity to meet any threat. We will face it,” he told reporters in Greater Noida, a suburb of Delhi.

Last week, NIA arrested a group of suspected Islamist radicals and seized bomb-making material in a series of nationwide raids.