Home Lightbox India to Bid for Under-20 Football World Cup

India to Bid for Under-20 Football World Cup 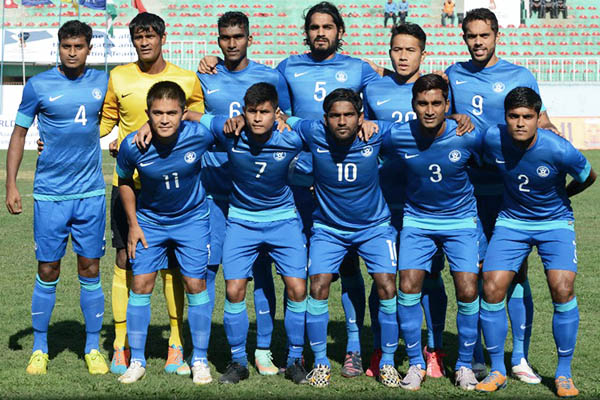 India will bid to hold a future under-20 World Cup to build on the success of its new Super League and staging the under-17 World Cup in two years’ time, a top official said.

All India Football Federation general secretary Kushal Das also said that there had to be efforts to merge the Super League and the older Indian League.

The eight-team Super League starts its second season next month. It draws huge crowds and is already claiming to have the world’s fourth-biggest attendances after the English, German and Spanish leagues.

Das told the Soccerex convention in Manchester the Super League’s growth and holding the under-17 World Cup in 2017 would spur football’s popularity even more, boost India’s stadium and training infrastructure and help to “awake the sleeping giant.”

“Going forward we will be bidding for the under-20 World Cup, that is a natural progression,” he said. The tournament is held every two years and in 2017 will be in South Korea.

Das said that the existence of two leagues was “a problem, but a good problem to have.”

The older I-League “was not creating a buzz” while the Super League with its rich and powerful owners and foreign stars has brought “glitz and glamor.”

Indian officials told the conference the country is also looking to train thousands of home-produced coaches to generate interest in the game.