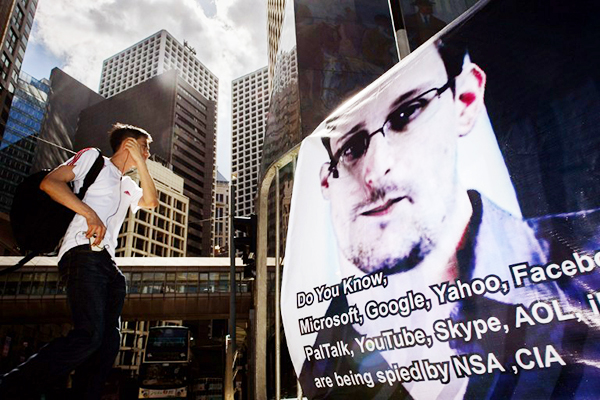 India has turned down a request for asylum from fugitive U.S. intelligence analyst Edward Snowden, the foreign ministry said on Tuesday.

“Our embassy in Moscow did receive a communication dated June 30 from Mr. Edward Snowden. That communication did contain a request for asylum,” said foreign ministry spokesman Syed Akbaruddin. “We have carefully examined the request. Following that examination we have concluded that we see no reason to accede to the request.”

Snowden, whose passport has been revoked by the U.S., has been holed up and in legal limbo in Moscow’s Sheremetyevo Airport for more than a week trying to find a safe haven. The Kremlin announced Tuesday that he had abandoned his bid to stay in Russia after learning of demands from President Putin that he stop leaking intelligence reports.

The U.S. wants him extradited so he can be tried for the leak of information detailing a vast U.S. Internet and phone surveillance program, which India has defended: “Some of the information they got out of their scrutiny, they were able to use it to prevent serious terrorist attacks in several countries,” Salman Khurshid told reporters in Brunei in a broadcast interview.

“This is not scrutiny and access to actual messages. It is only computer analysis of patterns of calls and emails that are being sent … it is not actually snooping on the content of anyone’s messages or conversations,” he added.

The comments by Khurshid, who met U.S. Secretary of State John Kerry in New Delhi last month, contrast with India’s initial reaction when a foreign ministry spokesman warned that any privacy violation would be “unacceptable.”

Based on documents provided by Snowden, The Guardian reported over the weekend that U.S. intelligence services were also spying on 38 embassies and diplomatic missions of its allies, including India.