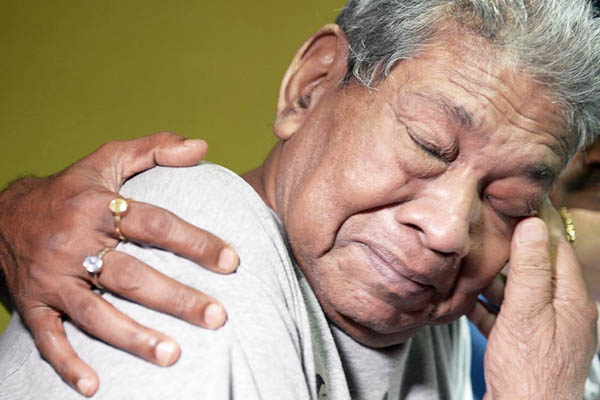 An Indian charity worker has been kidnapped in Kabul, officials said Friday, the latest in a wave of abductions of foreigners in the war-battered country.

The woman, identified as Judith D’Souza, was kidnapped on Thursday night, prompting desperate pleas from her family to Indian officials on social media. “I seek your support for the release of my sister Judith D’Souza in Kabul. Parents and family are in deep distress over this situation,” one of the tweets said.

In response, India Foreign Minister Sushma Swaraj tweeted: “She is your sister and India’s daughter. We are doing everything to rescue her. Pl take care of your sick father.”

D’Souza, who is aged 40 according to Indian media, is a staff member of the Aga Khan Foundation, a well-known NGO long based in Afghanistan. “An investigation by the authorities has been launched, in conjunction with security officials and various partners. Every effort is being made to secure the safe release of the staff member,” the charity said in a statement, without elaborating.

The Indian embassy in Kabul told AFP D’Souza was abducted near her residence in the Afghan capital’s Qalai Fatullah area. The abduction comes after Katherine Jane Wilson, a well-known Australian NGO worker, was kidnapped on April 28 in the city of Jalalabad, close to the border with Pakistan. Wilson, said to be aged 60, ran an organization known as Zardozi, which promotes the work of Afghan artisans, particularly women.

The United States warned its citizens in Afghanistan last month of a “very high” kidnapping risk after an American citizen narrowly escaped abduction in the heart of Kabul. Aid workers in particular have increasingly been casualties of a surge in militant violence in recent years.

In April last year the bullet-riddled bodies of five Afghan workers for Save the Children were found after they were abducted by gunmen in Uruzgan province.