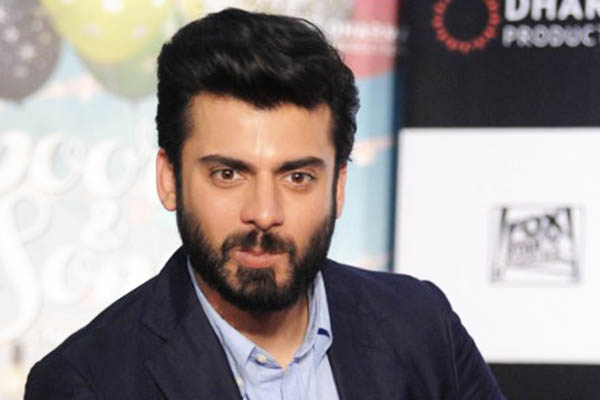 A group of Indian cinemas said on Friday they would not screen any films featuring Pakistani artists in protest at an attack by militants that killed 19 Indian soldiers in India-administered Kashmir.

“It doesn’t matter if they are Pakistani artists, Pakistani music directors or Pakistani directors. From now on we will not release their films,” said Nitin Datar, chairman of India’s Cinema Owners and Exhibitors Association (COEA).

The ban applies to single screen cinemas in four states—Maharashtra, Gujarat, Goa and Karnataka—and not big multiplexes, which tend to be frequented by India’s more affluent.

India blames Pakistan for the raid on its army base in India-administered Kashmir on Sept. 18, which saw the Indian army respond with “surgical strikes” that have denied by Islamabad.

Following the militant attack, the fringe but noisy right-wing group Maharashtra Navnirman Sena called for a ban on Pakistani artists in Indian films. It also threatened to stall the Oct. 28 release of Ae Dil Hai Mushkil.

The Indian Motion Picture Producers Association, which represents a number of Hindi film industry employees, last month passed a motion banning Pakistani artists until relations between India and Pakistan improve. Tensions between the neighboring states are high due to the ongoing unrest in Kashmir, which both claim as their own.