Indian Diplomat ‘Broke Down’ After Arrest 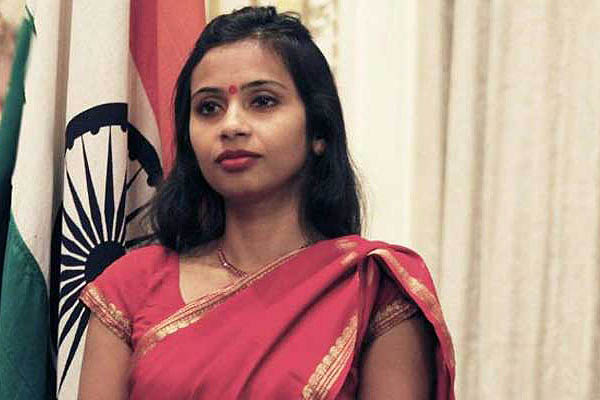 In an email to colleagues, Devyani Khobragade details her arrest in New York.

The Indian diplomat at the center of a row with the U.S. over her arrest in New York City has revealed how she broke down after enduring “repeated handcuffing, stripping, and cavity searches.” Devyani Khobragade was arrested last Thursday as she dropped her children at school. Her arrest sparked fury in India, which branded the incident as humiliating.

In an email to colleagues, Khobragade said she repeatedly told arresting authorities that she had diplomatic immunity only to suffer repeated searches as well as being jailed with “common criminals.” She wrote: “I must admit that I broke down many times as the indignities of repeated handcuffing, stripping, and cavity searches, swabbing, in a holdup with common criminals and drug addicts were all being imposed upon me despite my incessant assertions of immunity.”

Her email, published on the Times of India’s website on Wednesday, continues: “I got the strength to regain composure and remain dignified thinking that I must represent all of my colleagues and my country with confidence and pride.” In the email, Khobragade implored New Delhi to ensure her safety and that of her children and preserve the dignity of the Indian diplomatic service, which was “unquestionably under siege.”

Khobragade was detained for allegedly underpaying her domestic helper, who is also an Indian national, and for lying on the helper’s visa application form.

India on Tuesday launched a series of retaliatory measures, including a demand for U.S. consular officials to return identity cards that speed up travel into and through India. The case has dominated the Indian press, which has hailed the government’s tough stand against “arrogant America.”