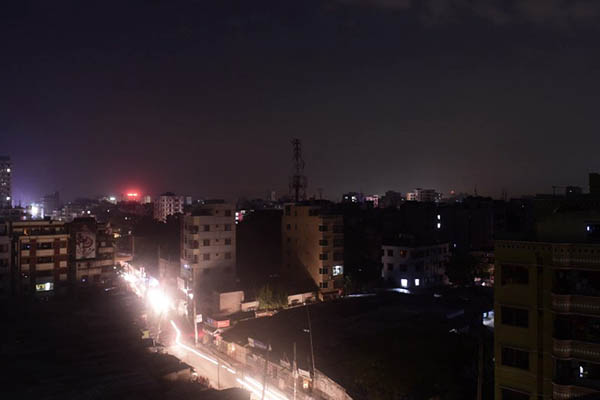 Top Indian conglomerates Reliance and Adani plan to invest billions of dollars in Bangladesh’s rickety power sector, officials announced Friday on the eve of a visit to Dhaka by Prime Minister Narendra Modi.

The two companies will sign memorandums of understanding with Bangladesh’s Power Development Board during Modi’s two-day visit to Dhaka starting on Saturday. “The MoUs will be signed tomorrow [Saturday],” said PDB Chairman Shahinul Islam Khan, adding “the deals are non-binding and are still in primary stage.”

“The two companies have planned to invest around $5 billion,” Khan said.

Gowher Rizvi, an adviser to Prime Minister Sheikh Hasina, said the Indian investors are being wooed as part of the government’s move to raise the country’s power generation capacity to 20,000 megawatts by 2019.

Bangladesh, whose economy has growing at six percent annually for the last decade, suffers from frequent power shortages.