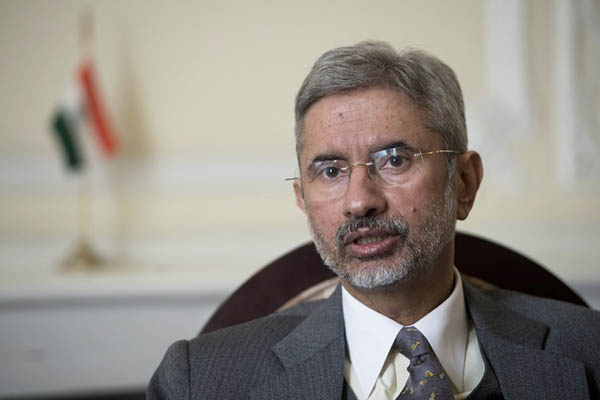 Talks between neighboring nations have been suspended since August last year.

A top Indian diplomat will travel to Pakistan on March 3 for the first high-level visit since already tense ties between the neighboring nations soured last year, the government said Wednesday.

Foreign Secretary Subrahmanyan Jaishankar will hold meetings with officials in Islamabad as part of a regional tour that also includes Bhutan, Bangladesh and Afghanistan. The foreign ministry released dates for the trip after announcing the tour earlier this month, when Prime Minister Narendra Modi phoned his Pakistani counterpart to wish his cricket team luck in the World Cup.

Officials have not said whether the visit and Modi’s ice-breaking phone call would result in peace talks resuming between foreign secretaries of the neighbors—talks Modi abruptly cancelled last year.

Relations have soured over increased firing along their borders and India halting the talks in August, enraged that Pakistan consulted Kashmiri separatist leaders before the dialogue began. The United States has appealed to both nations to resume the talks.