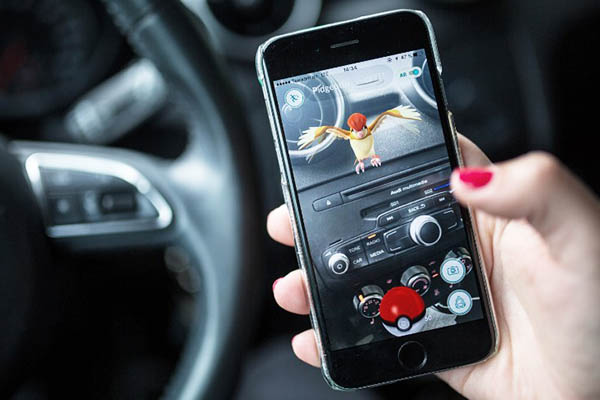 Pokemon Go is blasphemous and should be banned, an Indian court was told on Wednesday, because it rewards religious vegetarians with eggs.

Lawyer Nachiket Dave argued that the game offended the religious sensibilities of Hindus and Jains—some of whom do not eat meat or other animal products—by giving players virtual eggs, including in places of worship.

“Those who succeed are rewarded with eggs. Offering eggs to people in temples, even in the virtual world, is highly objectionable and amounts to blasphemy,” said Dave after the brief hearing at the court in the western Indian state of Gujarat.

Many Hindus are vegetarian, among them Prime Minister Narendra Modi, while members of the Jain faith usually follow a very strict vegan diet.

Dave, who is acting on behalf of a private individual named Alay Dave, said the court would now ask the Gujarat and Indian governments as well as the San Francisco-based makers of Pokemon to respond to the claims.

The global Pokemon Go craze has prompted a slew of complaints, with religious sites arguing that it is disrespectful to play there and some countries imposing a complete ban. The game was recently updated to remove the Hiroshima and Berlin Holocaust memorials as Pokemon landmarks.

A Russian blogger has been charged with offending religious believers and inciting hatred after filming himself playing Pokemon Go in a church.