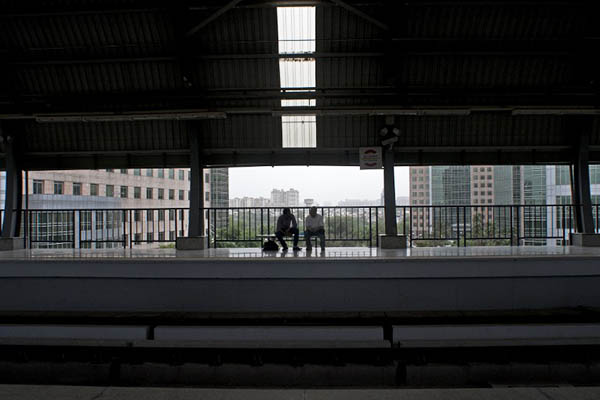 India’s well-heeled city of Gurgaon on the outskirts of New Delhi on Tuesday was formally renamed ‘Gurugram’ by the local Hindu nationalist government, an official said. Also dubbed Millennium City, the satellite town near the capital is home to scores of top multinational companies, expensive condominiums, a world-class golf course, top hospitals and gleaming shopping malls.

“Yes, that is correct. Gurgaon will now be called Gurugram,” said Shiv Bhatia, a spokesman for the government of northern Haryana state when asked about reports, without giving further details.

The state government, controlled by the Bharatiya Janata Party switched to “Gurugram”—an ancient name for the area meaning “village of the guru”—following a longstanding local campaign, reports said. The guru referred to in the new name is Guru Dronacharya, a master archer who figures in the ancient Hindu epic, the Mahabharata.

“The district derived its name from the name of Guru Dronacharya… it came to be known as Guru-gram, which in course of time got distorted to Gurgaon,” the district’s official website states.

India’s I.T. hub of Bangalore was also changed to Bengaluru, meaning “the town of boiled beans.”