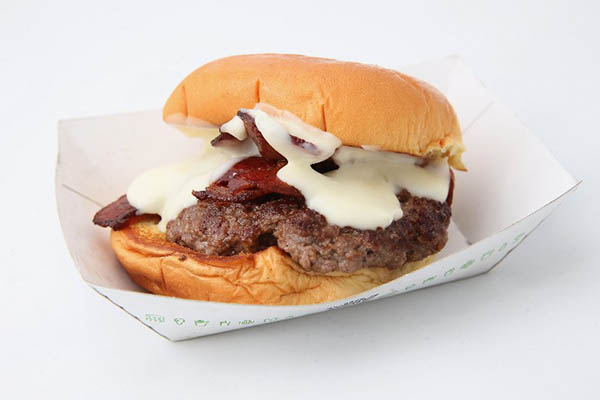 India’s peaceful tourist hotspot Kerala has become the first state in the country to impose a “fat tax” on junk food in a bid to counter rising obesity.

The state’s finance minister Thomas Isaac announced a 14.5 percent tax on food including burgers, pizzas and sandwiches sold at restaurants and fast-food chains, as part of the local government’s annual budget. The government said it hopes that the move will not only generate additional revenue for the state but also deter people from consuming junk food.

“There has been an alarming trend in growth of unhealthy eating habits among Keralites and we hope the fat tax will be a deterrent,” Rajan N Khobragade, the state’s commissioner of commercial taxes, told The Times of India newspaper.

However, most high-fat snacks and other fast-food items in India are still sold by largely unregulated street vendors rather than branded chains. While India has high rates of malnutrition, lifestyle-related health problems including diabetes and obesity are also major issues, particularly in cities.