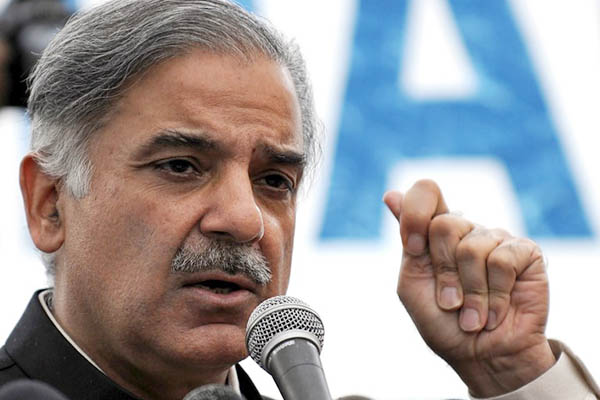 Indian Prime Minister Narendra Modi and Turkish President Recep Tayyip Erdogan on Monday congratulated Prime Minister Shahbaz Sharif on his election as Pakistan’s prime minister, as the White House said a democratic Pakistan is critical to the interests of the U.S.

Sharif was elected the 23rd Prime Minister of Pakistan on Monday, a day after former prime minister Imran Khan was ousted through a vote of no-confidence in the National Assembly. In his inaugural address, the PMLN leader stressed upon improving foreign relations, noting this was essential to attract investment and boost regional peace.

“Congratulations to H.E. Mian Muhammad Shahbaz Sharif on his election as the Prime Minister of Pakistan,” read Modi’s missive, posted on Twitter. “India desires peace and stability in a region free of terror, so that we can focus on our development challenges and ensure the well-being and prosperity of our people,” he added.

It said that Sharif had told Erdogan that he hoped to bring both their countries closer together during his tenure as the prime minister, and had also thanked the Turkish leader for his congratulatory phone call.

Meanwhile, White House Press Secretary Jen Psaki told a regular press briefing that a “democratic” Pakistan was critical to the interests of the United States. “We support the peaceful upholding of constitutional democratic principles, we don’t support one political party over another,” she said, adding that Washington “certainly” supports the principles of rule of law and equal justice under the law.

According to the U.S. official, the U.S. values its long-standing cooperation with Pakistan and has always viewed a prosperous and democratic Pakistan as critical to U.S. interests. To a question on whether Biden would call Shahbaz, she said: “In terms of future calls, I don’t have anything to predict at this point and time, obviously, we stay in close touch with them at a range of levels.”

There has been no direct contact between former prime minister Khan and Biden since he assumed the U.S. presidency in 2021, a marked departure from tradition when the U.S. president would personally call leaders of allied states.