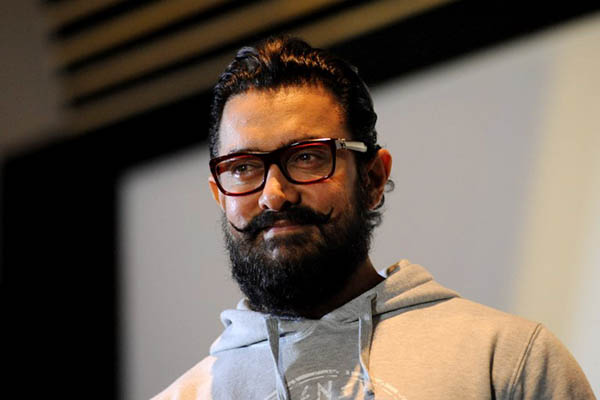 Actor-producer Aamir Khan’s biographical drama Dangal about girl wrestlers in India has made approximately Rs. 872 crore in China till May 2017. Earlier, his satire on intolerance PK also attracted record Chinese audiences. One obvious reason was the universal message the film contained about the plight of women and the natural affection of parents for their children. The film had political value too, which was brought on record when Indian Prime Minister Narendra Modi received Khan to congratulate him on the morale-boosting film.

Culture often punctures artificial state boundaries and establishes a level of communication that hostile states consider dangerous. At the psychological level, nationalism demands the sustenance of a certain level of alienation and hostility between rival states. A less confident state starts fearing the trespass of the “enemy” into the private lives of people persuaded to nurture antipathy toward it. There is a confession of inferiority in the phrase “cultural invasion” often used to describe the intrusion of art produced inside the enemy state. Global and regional powers often take advantage of their cultural outreach through films and books among state that fear their domination.

Global commerce negates the isolationist tendency of hostile states. China is not viewed as a friend in India and though Chinese products are imported its culture remains enveloped in an inaccessible idiom. But a culturally confident China doesn’t fear India’s “cultural invasion” the same way Pakistan does. In Pakistan, “nationalism” works even against the “commercial” interest that focuses only on the survival of the cinema in Pakistan and the mass employment it creates apart from much-needed entertainment. Not that India is entirely innocent; just as the Pakistani state fears lowering the level of textbook antipathy the average Pakistan feels towards India, the Indian state has also taken to banning Pakistani dramas, movies and actors to ensure a pliable populace.