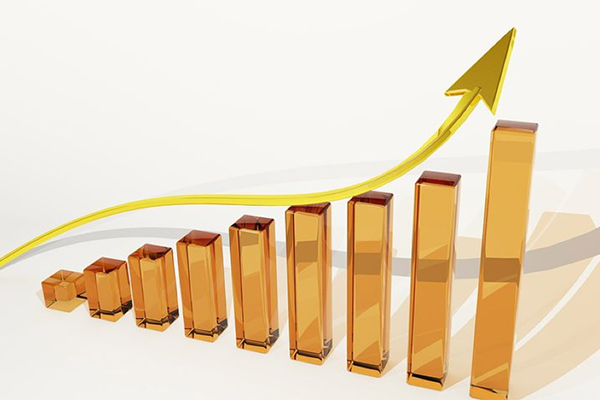 Data released by Pakistan Bureau of Statistics shows 12.7 percent year-on-year rise, with bulk of it linked to higher prices of food

In its monthly report issued on Wednesday, the PBS said that inflation in Pakistan, measured by the Consumer Price Index, had risen by 1.3 percent as compared to the 1.8 percent it rose in October 2019. In terms of the PTI’s overall tenure, this is the highest level that inflation has reached, with the second highest coming in 11.4 percent during September 2019. The PBS’ calculation methodology sets the base year as 2015-16.

According to the data released, the bulk of the inflation was linked to higher prices of food items, with nearly 35 percent of the national consumer price index comprising food and non-alcoholic beverages. The data also shows that greater inflation in the rural areas, as compared to urban settings, with urban food inflation rising at 16.6 percent year-on-year and 2.4 percent month-on-month. Rural food inflation, meanwhile, rose by 19.3 percent year-on-year and 3.4 percent over October 2019.

Breaking down the major items whose prices have jumped due to inflation, the PBS said that in urban areas tomatoes had jumped by 149.41 percent, while wheat had gone up by 6.86 percent. In rural areas, tomato prices jumped 189.67 percent, while wheat rose 10.85 percent. However, fresh vegetables decreased in both areas, with urban inflation dropping by 11.52 percent for the commodity and rural inflation decreasing by 14.45 percent.

For non-food items, the greatest inflation was witnessed on cotton cloth in rural areas, rising by 2.58 percent over October 2019. Year-on-year, healthcare seems to be hitting rural areas the hardest, with clinic fees rising by 19.65 percent. Similarly, year-on-year, electricity charges rose by 18.48 percent; motor fuels by 16.36 percent and medical tests by 13.95 percent.

In urban settings, the greatest non-food inflation month-to-month was for woolen readymade garments, which increased by 3.62 percent. Year-on-year, the highest increase was on gas charges (54.84 percent), cigarettes (21.97 percent), and electricity charges (18.48 percent). According to the government, non-food inflation is primarily driven by rising oil prices and a depreciating currency, the impact of which has been passed onto the consumer.

The Sensitive Price Index, an inflationary indicator that measures the change in the cost of a fixed basket of goods and services, jumped by 19.45 percent between November 2018 and November 2019.

The Finance Ministry has claimed that the soaring inflation would be brought down to manageable levels from next months. However, while the inflation rate could decrease, the base prices will stay at their current levels, which will likely result in little difference being observed by the common man.