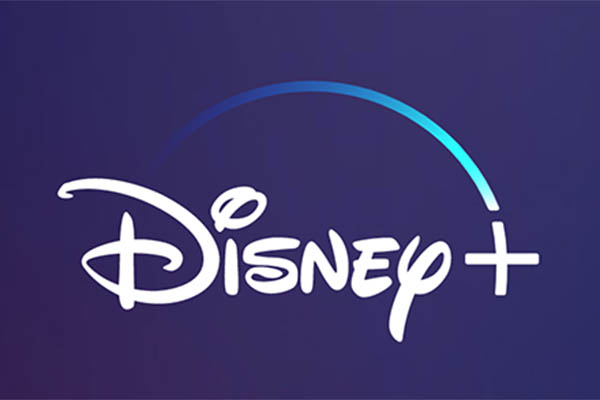 The Walt Disney Company said on Monday its streaming television service will debut in November in the United States, Australia, Canada, New Zealand and the Netherlands.

Offering film and TV entertainment including its Star Wars and Marvel franchises as well as its ABC content and an extensive library acquired from 21st Century Fox, Disney+ hopes to be a major challenger to Netflix.

It will launch in Canada, Netherlands, and the U.S. on Nov. 12, and in Australia and New Zealand a week later, the company said, and is expected to expand to most major markets within the following two years.

The entertainment giant also announced deals for Disney+ to be available on Apple, Google, Microsoft, Roku and Sony internet-linked devices.

Chief executive Bob Iger said during a recent earnings call the company would take advantage of its control of Hulu to bundle an ad-supported version of the streaming television service with Disney+ and ESPN in the U.S. for a monthly subscription price of $12.99.

Iger said Disney was “focused on leveraging Fox’s vast library of great titles… for example reimagining Home Alone, Night at the Museum, Cheaper by the Dozen, and Diary of a Wimpy Kid for a new generation on Disney+.”

The increasingly competitive TV streaming marketplace will soon feature HBO Max, Apple and NBCUniversal platforms as well as Netflix and Amazon Prime. Disney+ will launch at a subscription price of $6.99 monthly in the U.S.