Internet Archive Heads to Canada to be ‘Safe’ 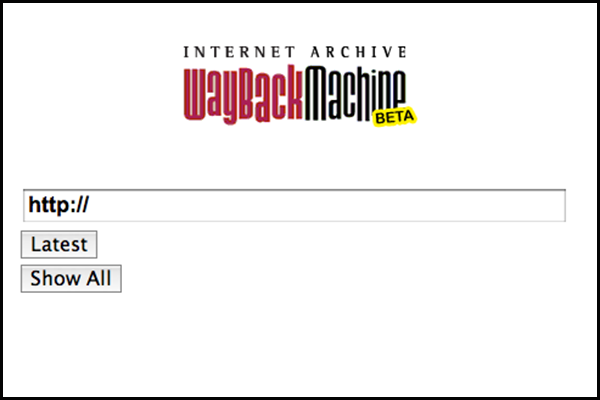 The Internet Archive, which keeps historical records of Web pages, is creating a new backup center in Canada, citing concerns about surveillance following the U.S. presidential election of Donald Trump.

“On Nov. 9 in America, we woke up to a new administration promising radical change. It was a firm reminder that institutions like ours, built for the long term, need to design for change,” said a blog post from Brewster Kahle, founder and digital librarian at the organization. “For us, it means keeping our cultural materials safe, private and perpetually accessible. It means preparing for a Web that may face greater restrictions.”

Kahle said the center would begin raising funds to establish a copy of the archive in Canada, citing the principle that “lots of copies keep stuff safe.” The goal will be to operate “in a world in which government surveillance is not going away; indeed it looks like it will increase,” he said.

While Trump has announced no new digital policies, his campaign comments have raised concerns his administration would be more active on government surveillance and less sensitive to civil liberties. “Throughout history, libraries have fought against terrible violations of privacy—where people have been rounded up simply for what they read,” Kahle wrote. “At the Internet Archive, we are fighting to protect our readers’ privacy in the digital world.”

The Internet Archive, which operates the so-called Wayback Machine that holds copies of Web pages at various times, is asking for donations for its new Canadian project. Keeping the project going means “saving 300 million Web pages each week, so no one will ever be able to change the past just because there is no digital record of it,” Kahle said. “The Web needs a memory, the ability to look back.”