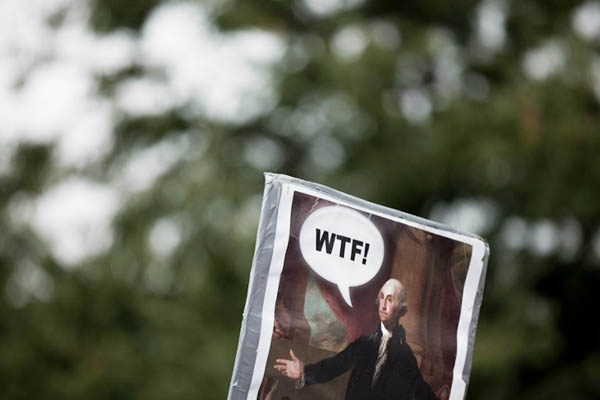 Rapid evolution of English language through social media is causing a communication gap.

If you tell your mother she’s fleek, she probably won’t get the compliment—social media is driving a rapid evolution of the English language that is leaving parents baffled, a study suggested Friday.

A survey of 2,000 British parents found that 86 percent think teenagers speak an entirely different language on social media and messaging. The most baffling word was fleek, meaning looking good, followed by FOMO [fear of missing out], Bae [a term of affection] and ICYMI [in case you missed it].

By contrast, parents who still use text abbreviations are sadly behind with the times.

The study by mobile phone company Samsung suggested that TXT [meaning text], GR8 [great], M8 [mate] and BRB [be right back] are now defunct as far as young people are concerned. “The limitation of characters on old handsets were a key factor in the rise of acronyms in text messaging such as TXT, GR8 and M8,” said Professor John Sutherland, an expert in modern English literature at University College London. “However, technological evolution has meant that these words are now effectively extinct from the text speak language and are seen as ‘antique text speak’.”

Sutherland highlighted the increasing popularity of emoticons in messaging, adding: “In the future less words and letters will be used in messaging as pictures and icons take over the text speak language.”