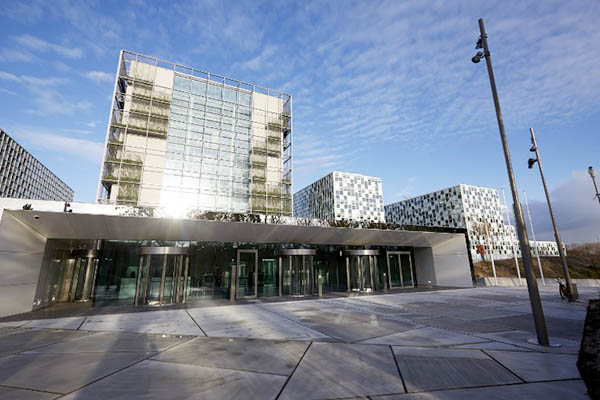 The United States accused Iran on Thursday of failing to declare a toxic arms program to the global chemical warfare watchdog, in breach of international agreements.

U.S. envoy Kenneth Ward told the Organization for the Prohibition of Chemical Weapons (OPCW) in The Hague that Tehran was also seeking deadly nerve agents for “offensive purposes.” Tehran did not immediately respond to the accusations, which add to tensions with Washington over Iran’s nuclear program, terrorism, and the war in Syria.

“The United States has had longstanding concerns that Iran maintains a chemical weapons program that it failed to declare to the OPCW,” ambassador Ward told a five-yearly meeting on the body’s future. “The U.S. is also concerned that Iran is pursuing central nervous system-acting chemicals for offensive purposes.”

Ward said Iran had failed to declare the transfer of chemical-filled shells sent to Libya in the 1980s despite an appeal by the OPCW to identify their origin. They were found after the death of Libyan leader Muammer Gaddafi in 2011.

“They were clearly of Iranian origin as evidenced by the Farsi writing on the boxes containing the artillery shells,” he said.

Iran had also failed to declare a “chemical weapons filling capability” despite the discovery of toxic shells and bombs in Libya and also in Iraq. Finally, Iran had failed to declare riot control agents despite having marketed them at defense expos, he added.

The new chemical warfare allegations come amid growing pressure on Iran from President Donald Trump, who has withdrawn from the 2015 Iran nuclear deal and introduced several rounds of unilateral U.S. sanctions.

Western powers have accused Russia of carrying out an attack using an undeclared Soviet-era nerve agent on former double agent Sergei Skripal in the British town of Salisbury in March.

Member states at the OPCW this week rejected attempts by Russia to block the watchdog’s new powers to identify the perpetrators of chemical attacks in Syria and elsewhere. Previously the OPCW—charged with enforcing the 1997 Chemical Weapons Convention under which all toxic arms will be destroyed—was only able to confirm the use of chemical weapons without assigning blame.