Iran To Go Beyond Previous Enrichment if Deal Fails 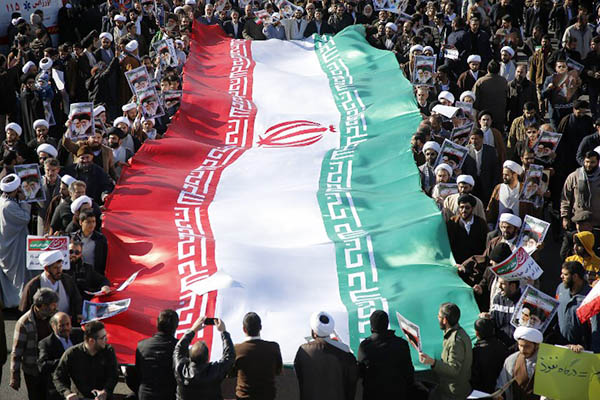 “We will not return to previous levels if our counterparts leave the JCPOA [nuclear deal], but will instead reach even more advanced levels,” the organization’s spokesman Behrouz Kamalvandi said, quoted by state broadcaster IRIB. “We are at a considerably more advanced status than when we signed the deal. The country is moving ahead in nuclear activities at a favorable pace,” he added.

Iran has repeatedly said it will resume high-level uranium enrichment if the 2015 agreement—which stringently limits its nuclear program in return for sanctions relief—falls apart.

Following the withdrawal of the United States in May, the other parties—Britain, France, Germany, China, Russia and the E.U.—have vowed to provide Iran with enough economic benefits to keep the agreement alive. But Tehran is increasingly skeptical that those countries can counter the effects of renewed U.S. sanctions, which have already battered Iran’s economy.

Last week, supreme leader Ayatollah Ali Khamenei said Iran should be ready to “set aside” the agreement if it is no longer in the country’s national interests.

The International Atomic Energy Agency has repeatedly stated that Iran is sticking to its commitments. The administration of U.S. President Donald Trump claims the deal did not prevent Iran from eventually working towards a nuclear weapon—which Tehran has denied it is seeking.