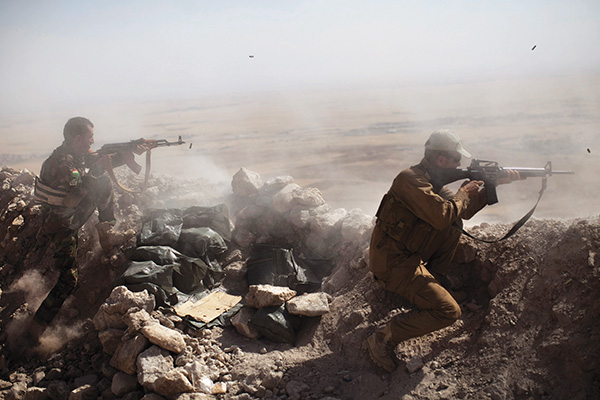 U.S. President Barack Obama has finally unveiled his strategy to tackle the Islamic State, the militant group formerly known as ISIL. In his televised address on Sept. 10, Obama called I.S. one of the “greatest threats” to the U.S., termed their philosophy “un-Islamic,” and pledged to “degrade and ultimately destroy” them. This is a far cry from the Obama administration’s persistent and willful downplaying of the I.S. threat to maintain its dubious all-well narrative on Iraq. Obama has announced airstrikes on I.S. targets in Iraq and Syria as well as the deployment of 475 U.S. “service members” to help train Iraqi and Kurdish forces. He said his country’s efforts were aimed at enabling Iraqi and Syrian communities to drive the terrorists from their lands. The United States, said Obama, would not get dragged into another war. It already has.