I.S. This a Problem? 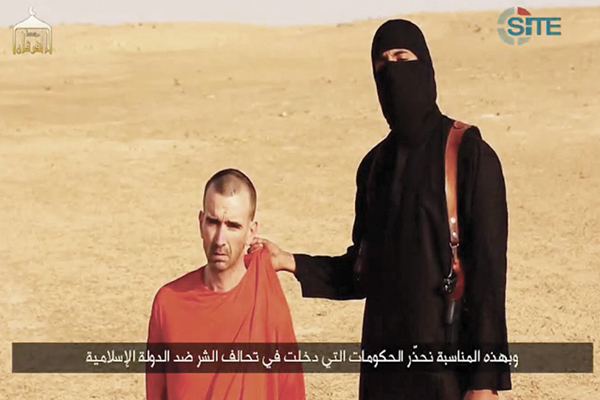 The Islamic State, the caliphate-striving militant group formerly known as ISIL and which is wreaking havoc in Iraq and Syria, has its eyes on Afghanistan and Pakistan. Copies of the group’s agitprop publication Fateh—with its kalma and Kalashnikov motifs—were spotted in Afghan refugee camps in Khyber-Pakhtunkhwa province last week and also anonymously delivered to reporters. The Pakistani Taliban’s new splinter, Jamaat ul Ahrar, confirmed to Newsweek that some 200 copies of the Pashto-language pamphlet were distributed in Peshawar and the camps by Islamic State’s “local agents.” Ahrar added that they are neither threatened by I.S., which is fast filling the vacuum created after Al Qaeda’s capacity degrading, nor considering any formal alliance with them. I.S. warriors, says Ahrar, are simply their “brothers.” As the Pakistani military continues its onslaught against the Taliban and other militants, this ‘brotherhood’ is only likely to deepen.